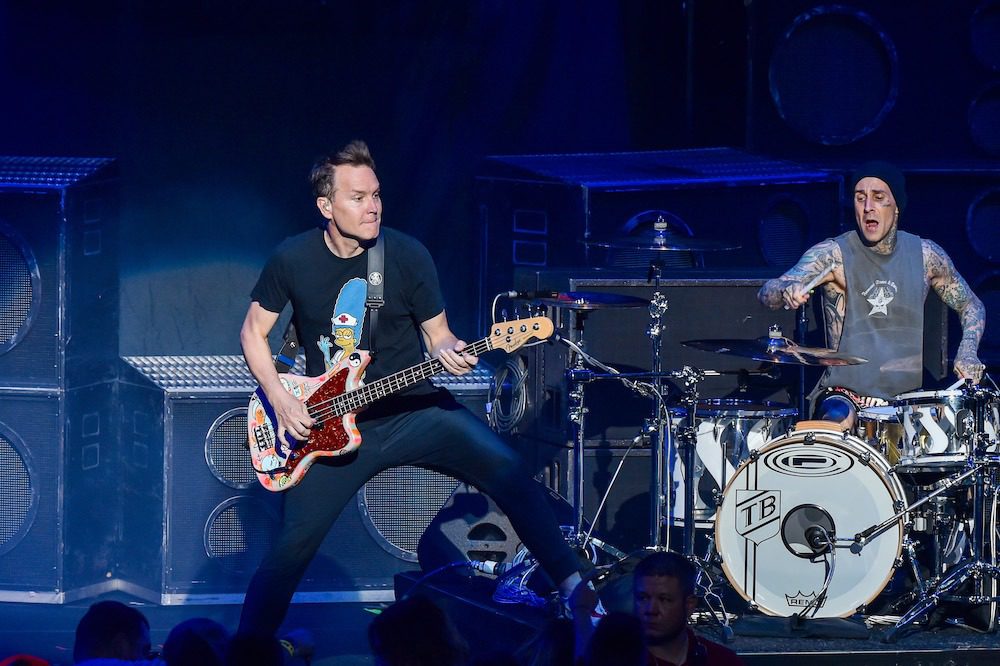 Blink-182 shared the new video for “Happy Days,” which was created entirely while in quarantine.

The pop-pop punk band enlisted their fans for the video. In an Instagram post on March 28, Blink put out a call for fans, asking them if they wanted to be in the video for “Happy Days” — now we know the result.

In the video, the band is seen rocking at their homes (and doing mundane things like washing their hands) while their fans are at home doing stuff to not stay bored — like hanging around, playing guitar, coloring, playing with their kids/cats and whatnot. Others are shown going to their jobs as doctors and nurses as well.

Blink-182’s Nine is out now on Columbia Records.

Check out the video below: