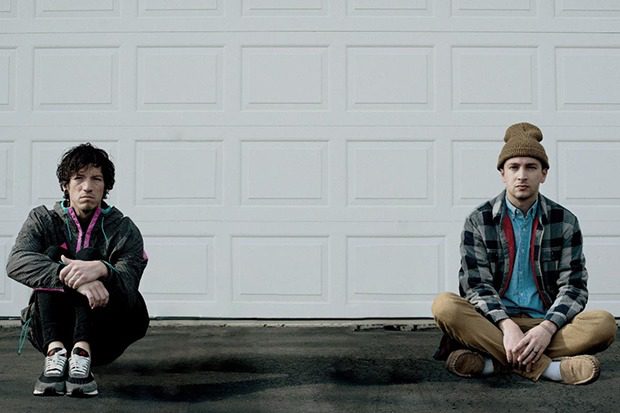 Twenty One Pilots have been laying low since dropping Trench in 2018, but the alt-rock duo returns with a timely tune inspired by the COVID-19 crisis. “Level Of Concern” effectively taps into our collective anxiety, while demonstrating an unexpected pop sensibility. Make no mistake, this is the band’s most accessible single since “Stressed Out.” “Panic on the brain, world has gone insane,” frontman Tyler Joseph begins the song over electric guitar. “Things are starting to get heavy.”

That takes us to the killer chorus. “I told you my level of concern, but you walked by like you never heard,” he sings. “And you could bring down my level of concern, just need you to tell me we’re alright.” All in all, it’s remarkably upbeat and comforting. How did the song come about? “[I’m] always writing, but this one feels like it should just come out now,” Tyler tweeted. “I think it’s simple but hopeful.” A portion of the proceeds from “Level Of Concern” is going to Crew Nation. Watch the cute, DIY video below.