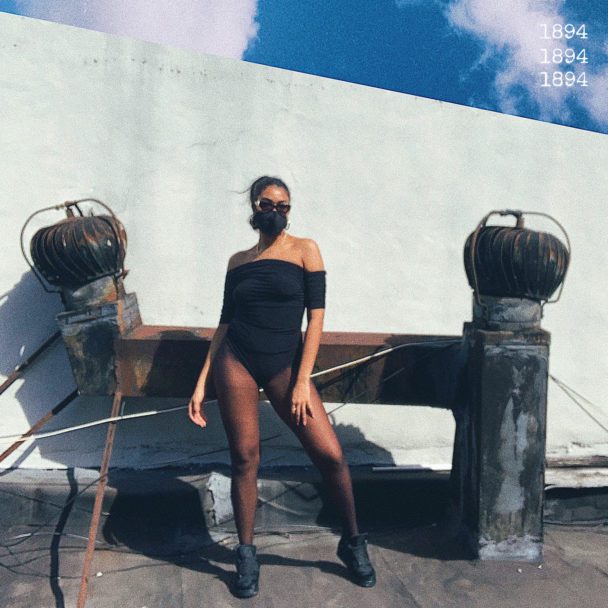 Since beginning self-isolation, Amber Mark has started a new series she’s calling COVERED-19 in which she shares a new track that she recorded at home every couple of weeks. Despite the name, there’s only been one actual cover so far — an impressive one of Nirvana’s “Heart-Shaped Box.” Two weeks ago, she released a demo of a new track called “Waiting,” and today she’s back with yet another original called “1894.”

It’s a fun bounce of a song that sees Mark letting loose a little bit, imagining herself in a club at a time when we can’t go to clubs. “If I want sex, I’ll ask for it, this ain’t 1894/ Get out my way” goes the punchline. “This song is 100% Woman Power,” she said in a statement. “I got a little tipsy during quarantine and wrote a song about going out dancing/ to the club as a woman. I’m sure all my females can relate!”