Annie – "The Streets Where I Belong" 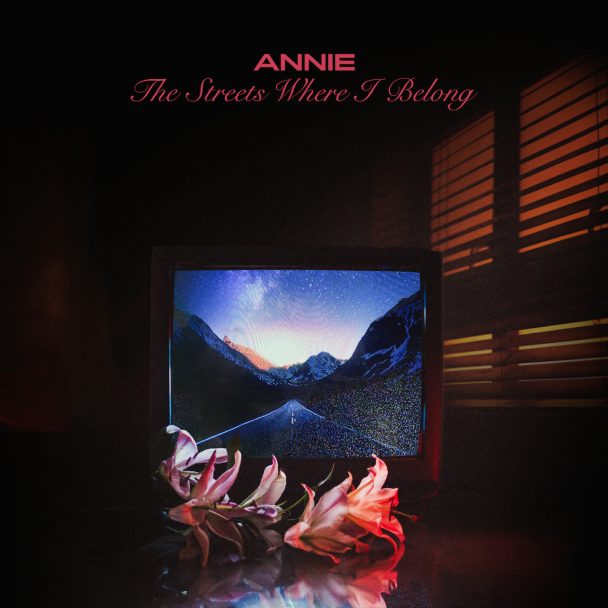 Annie, who was every indie music blogger’s favorite pop singer back in 2004 on the strength of debut album Anniemal, is emerging out of Norway next month with Dark Hearts, her first album in 11 years. She has already shared three songs from the project — “American Cars,” “The Bomb,” and the title track — and today we get a fourth.

“The Streets Where I Belong” is a wistfully pulsing synth-pop jam with major ’80s movie soundtrack energy but also Drive soundtrack energy, which is to say it situates the vibe of “A Real Hero” in some zone between “Every Breath You Take” and “Take My Breath Away.” The music casts an intoxicating spell as Annie spins stories of summer days by the bay, teenage parties at night, and young romantic dalliances with DJs and guitar players. Also: “Whatever happened to the mall?” It’s a shot of unapologetic nostalgia that instantly strikes me as one of the best pop songs of the year.

Walking through the city where you grew up. Coming back to Bergen after spending almost 10 years in Berlin. Streets where I belong is one of the more personal songs on the album. Inspired by Bruce Springsteen.

Moving back home was both great, but also left me with a bit of a sentimental feeling, thinking of all the things I experienced growing up in Bergen. Stories of love, stories of loss. A song that is really about going home.

Take it away, Johnny: