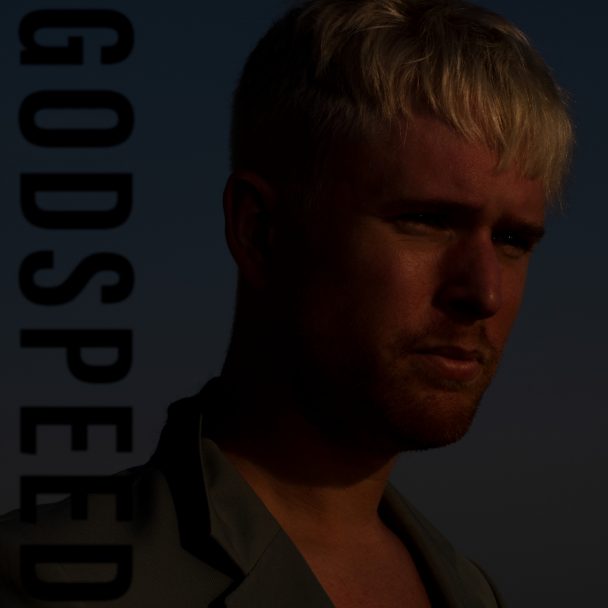 If you had helped Frank Ocean make a classic, you would probably take every available opportunity to remind people of that fact. James Blake helped Frank Ocean make a classic. Back in 2016, Ocean released his album Blonde, and James Blake co-produced and played on a handful of songs from the LP. One of those songs was the wrenching, beautiful ballad “Godspeed.” Blake co-produced, arranged, and played keyboards on Ocean’s version of “Godspeed,” and now Blake has released his version of the track.

Blake’s “Godspeed” cover isn’t exactly new. Blake actually interpolated “Godspeed” on “Always,” a song on his own 2016 album The Colour In Everything, which actually came out before “Godless” itself did. In 2017, Blake performed a cover of “Godspeed” at the FORM Acrosanti festival in Arizona. More recently, Blake covered “Godspeed” again during in an Instagram livestream during the early days of COVID quarantine. That Instagram cover became a TikTok sensation, soundtracking almost 500,000 videos. So now Blake has released a proper version of that “Godspeed” cover.

You will not be surprised to learn that Blake’s “Godspeed” cover is very pretty. He sings it with an intense sense of longing, really giving his upper register a workout. The only instrumentation on the song is Blake’s own piano. Blake got Ryder Ripps to direct a video for his version of the song, and the clip is just a static shot of Blake singing the song in a mostly-dark room. Below, listen to Blake’s cover and Ocean’s original.