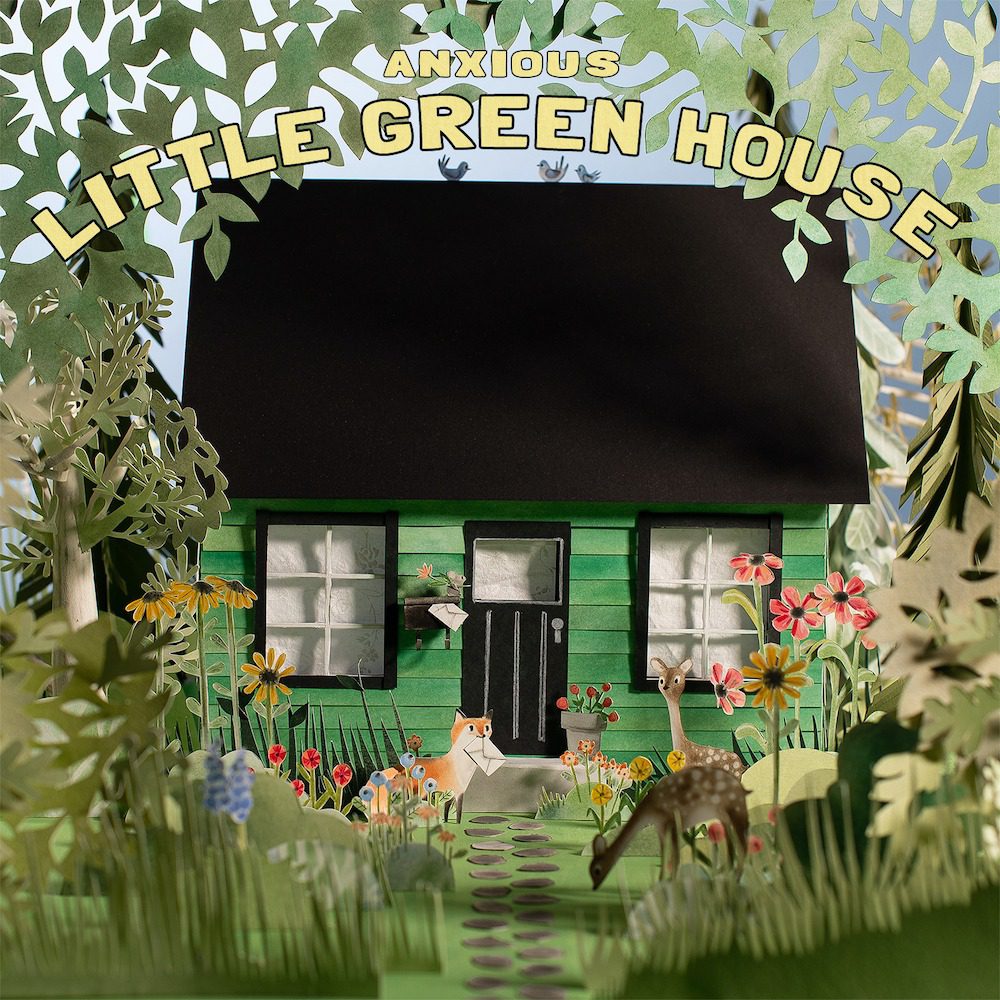 The Connecticut band Anxious are a fun little puzzle: They’re a hardcore band, but they don’t play hardcore. The members of Anxious all come from the hardcore world, and they mostly tour and play shows in that world. (The band shares members with One Step Closer, who just released the great debut album This Place You Know.) But Anxious’ sound pulls more from ’00s emo and pop-punk, though bits of hardcore sometimes show through. Their sound is sweet and sloppy and extremely catchy, and there’s a whole lot of joy in it.

A couple of months ago, Anxious signed with Run For Cover, and they made the announcement by sharing their new song “Call From You.” Today, Anxious announce that they’ll release their full-length debut Little Green House early next year. The band recorded the album with producer Chris Teti, frontman of This World Is A Beautiful Place And I Am No Longer Afraid To Die. “Call From You” is on the album, the band has also just shared fist single “In April,” a fast and chunky song with an absolute sugar-rush of a chorus. Below, check out director Chris Tharp’s “In April” video and check out the album’s tracklist.