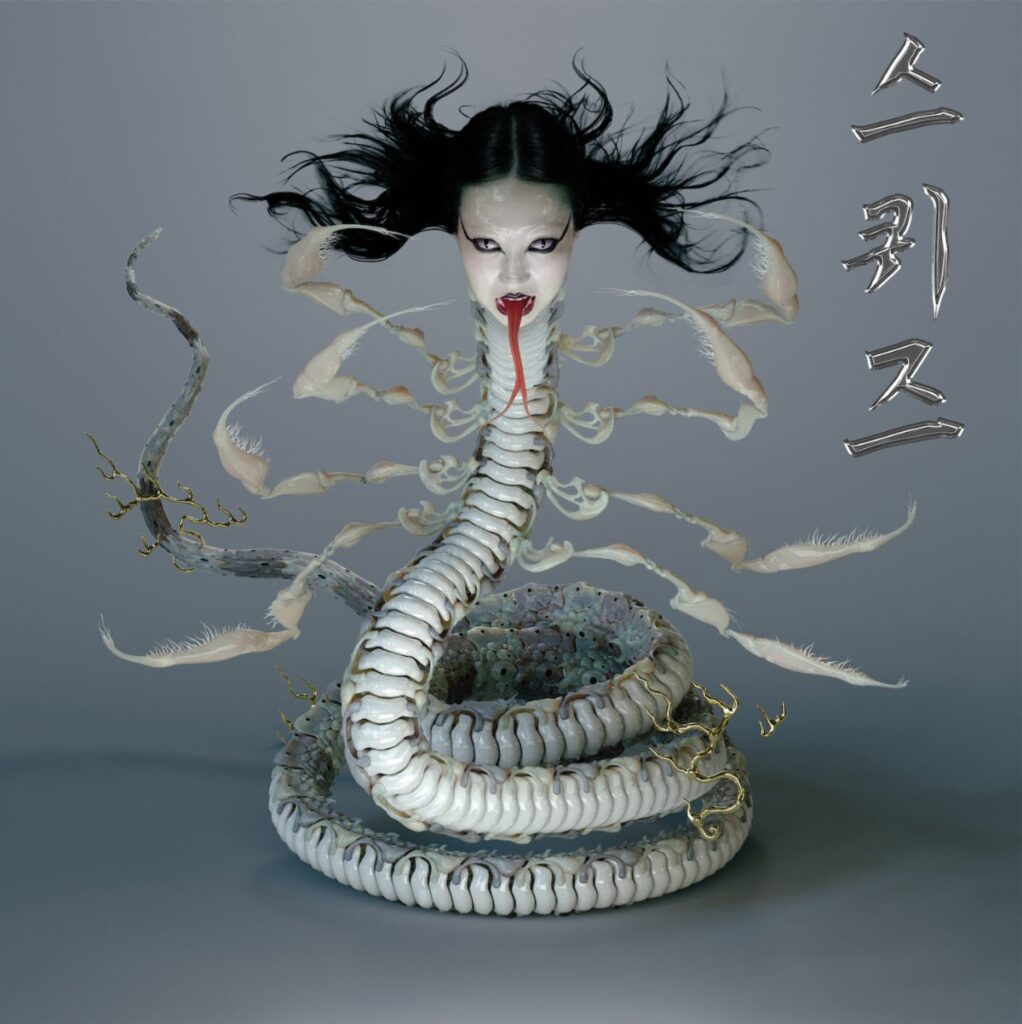 A few months back, SASAMI released a chaotic cover of Daniel Johnston’s “Sorry Entertainer,” the first preview we got of the Artist To Watch‘s sophomore album. Today, she’s officially announcing that album, which is called Squeeze and will be out on February 25. SASAMI recorded some of the tracks at Ty Segall’s studio, and Segall co-produced some of those tracks. The album also features contributions from Hand Habits’ Meg Duffy, Vagabon’s Laetitia Tamko, King Tuff’s Kyle Thomas, No Home, Christian Lee Hutson, and more.

Today, SASAMI is sharing two songs from the album, “The Greatest” and “Skin A Rat.” The former is the sort of fuzzed-out, melodic rock song that feels like a natural extension to what SASAMI was doing on her 2019 debut; “Skin A Rat” is more pummeling and ferocious, and features drumming from Megadeth’s Dirk Verbeuren. Check out both songs below.

Squeeze is out 2/25 via Domino. Pre-order it here.