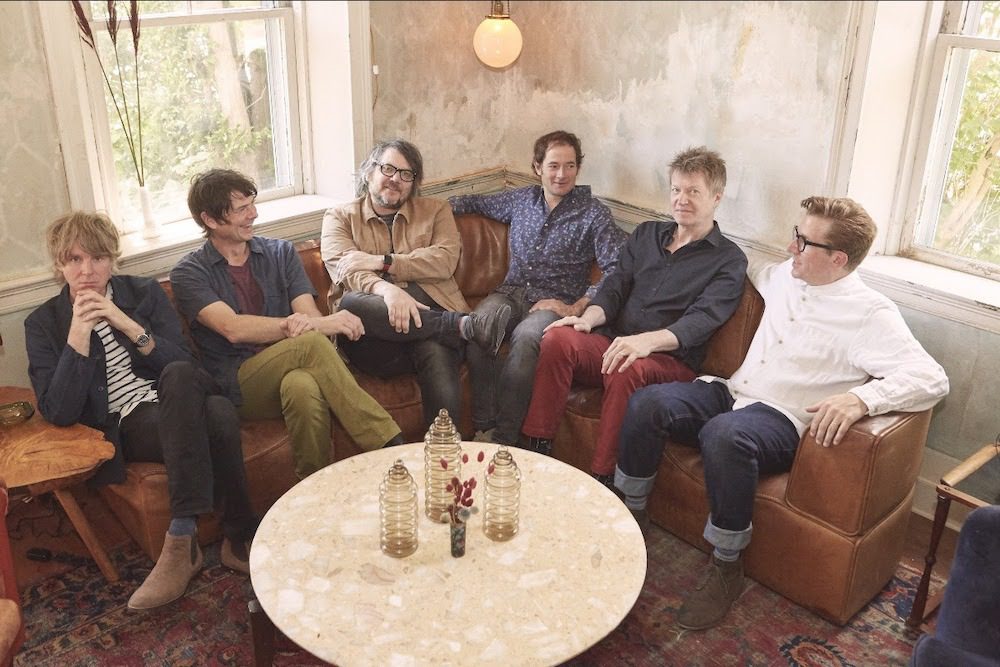 Yesterday, at the behest of a giant corporation, Katy Perry covered the Beatles. Today, Wilco are doing something similar. Perry’s version of “All You Need Is Love” is part of a Gap ad campaign. You might not hear Wilco’s versions of “Don’t Let Me Down” and “Dig A Pony” in any TV commercials, but their covers are coming out today as Amazon Music’s [RE]DISCOVER campaign, which is focusing on the Let It Be-era Beatles this month. There’s not a whole lot of functional difference between what both artists are doing.

Right now, there’s a whole lot of noise around the 50th anniversary of Let It Be, the Beatles’ final album. The deluxe Let It Be reissue just came out, and Peter Jackson’s Disney+ documentary series Get Back is coming out next month. For this Amazon thing, Wilco have taken on a couple of songs from that era. “Dig A Pony” is on Let It Be, while “Don’t Let Me Down,” recorded during those sessions, was the B-side to the “Get Back” single.

Wilco’s covers are both relatively chill and easy. They’ve leaned into the country aspects of “Don’t Let Me Down,” and they’ve made “Dig A Pony” sound just slightly more ragged. If you’re signed into Amazon Music, you can hear both covers below.