Anxious – “Where You Been” 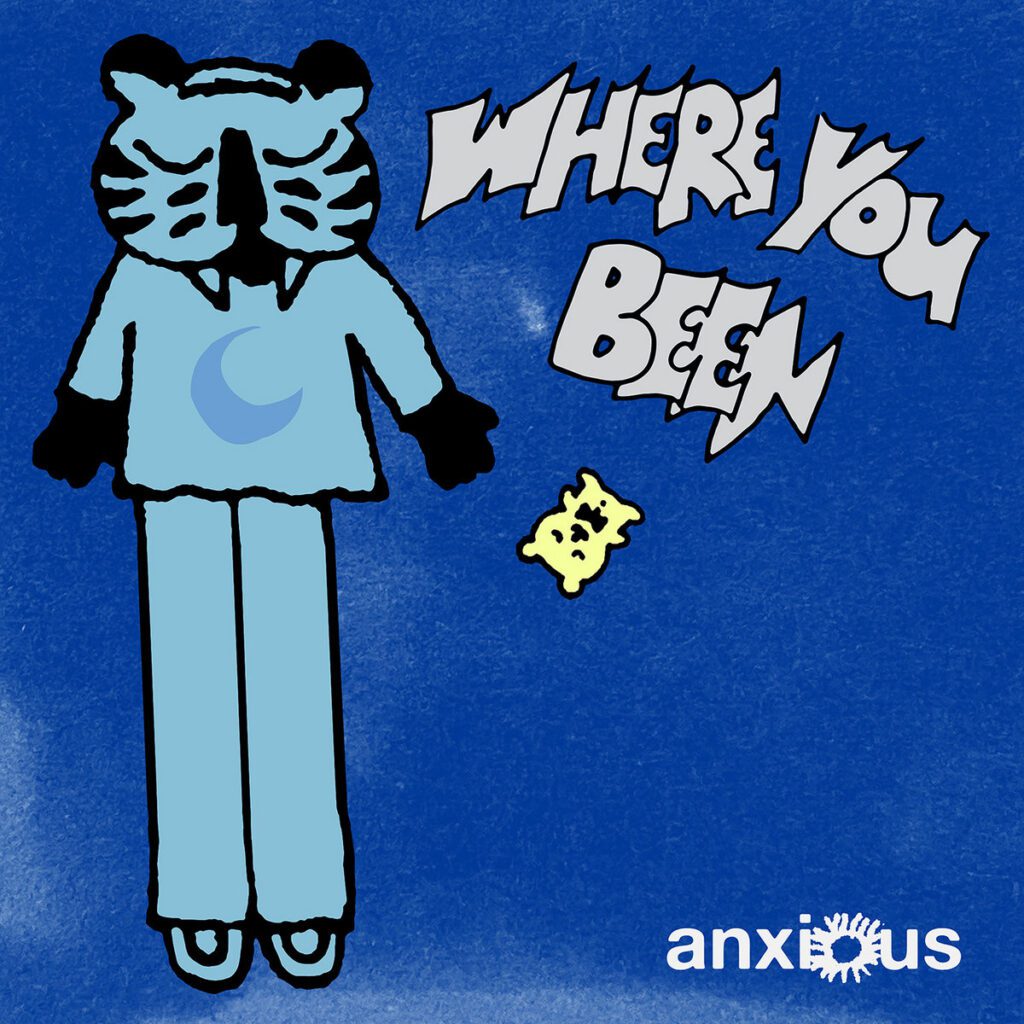 As with “Sunsign,” Anxious recorded the new single “Where You Been” with producer Mike Sapone, who’s previously worked with Taking Back Sunday and current Anxious tourmates Oso Oso. “Where You Been” is a juiced-up power-pop song that takes Anxious even further from their roots on the DIY hardcore circuit. The track has tons of sugary backing harmonies and bright keyboard riffs, and it sounds fully radio-ready. In a press release, frontman Grady Allen describes the song:

“Where You Been” focuses on my anxiety around not seeing my family enough due to the fact that I’m gone so often touring. I have this sinking feeling that I should be trying to do more when I’m home to make everyone feel appreciated — but it’s often easier said than done. I think ultimately my family is very understanding. The chorus is supposed to be the voice of my dad saying “don’t worry, it’s fine” — so a lot of the song focuses more on my perception that I’m not doing enough.

Check out the animated “Where You Been” video below.

“Where You Been” is out now on Run For Cover.