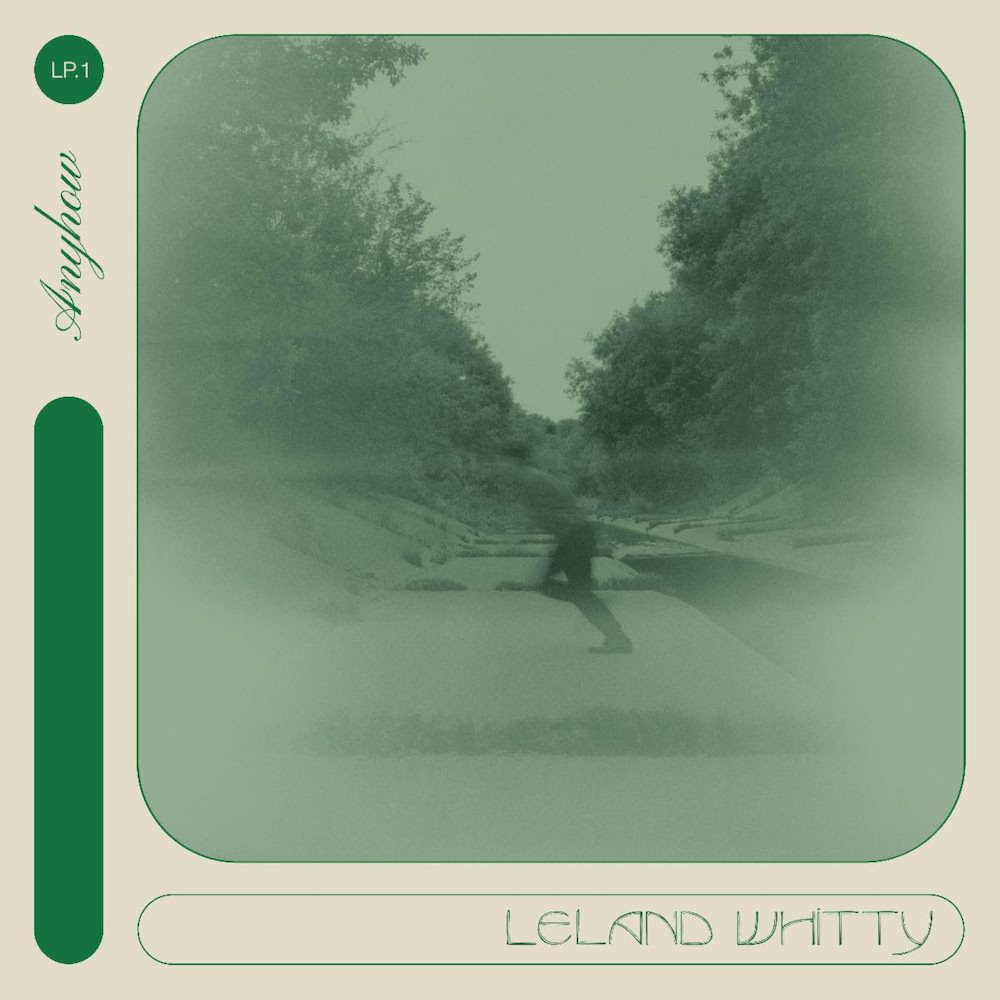 Leland Whitty of BADBADNOTGOOD has announced his debut solo album, Anyhow, due December 9 via Innovative Leisure. Whitty has also shared its lead single, “Awake,” which is a jazz-rock cascade of cinematic strings, horns, woodwinds, and synths.

According to a press release, Anyhow is primarily inspired by jazz improvisation and features Whitty on guitar, synthesizer, woodwinds, production, composition, and strings. BADBADNOTGOOD bandmates Alex Sowinski and Chester Hansen also guest on the album, alongside Whitty’s older brother and “musical inspiration” Lowell. (It’s also the first time they’re working together on an album.)

“Whitty built the album from small excerpts rather than have a more rigid intellectual compositional technique,” the release adds. “He would envision the whole scope of a song, asking friends to contribute to shift each tracks’ rhythm and energy. Whitty’s role was both performer, composer and in some way a director, asking contributors to execute in an organic way and editing the results.”

Listen to “Awake” below.

Anyhow is out 10/9 via Innovative Leisure.