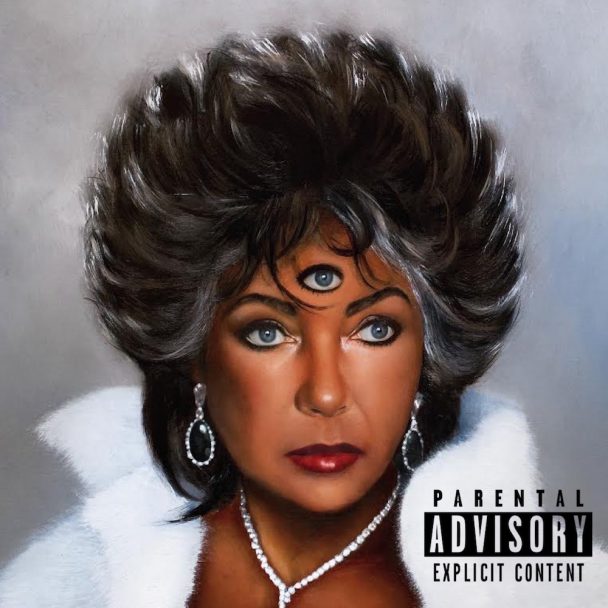 The Buffalo rap label and crew Griselda Records has been on an absolute tear lately, carving out a mainstream-adjacent space for raw and guttural ’90s-style neck-jerk music. Griselda has also gone into overdrive on releasing new music. Last month, new Griselda recruit Boldy James released The Versace Tape, his first effort for the label. Last month, Griselda staple Conway The Machine dropped his album From King To A GOD. Today, the Buffalo rapper Armani Caesar, another new Griselda recruit, has come out with her own debut for the label.

On her album The Liz, Caesar immediately establishes herself as someone who belongs on Griselda. She raps in a tough, vaguely disgusted screwface snarl, and she cuts right through the elbows-out boom-bap production. The Liz sounds very much like a Griselda album — verses from Westside Gunn and Conway and Benny The Butcher, samples from old wrestling promos and crime movies, guttural street-life raps over classicist production, a half-hour runtime. But it also works as a real star showcase for Caesar, whose personality absolutely shines.

Caesar was planning on releasing The Liz last month, but she delayed it after the death of her longtime collaborator DJ Shay. The album is now dedicated to Shay, and it promises great things for the future. Below, stream The Liz and watch Caesar’s video for the DJ Premier-produced Benny The Butcher collab “Simply Done.”

The Liz is out now on Griselda Records.