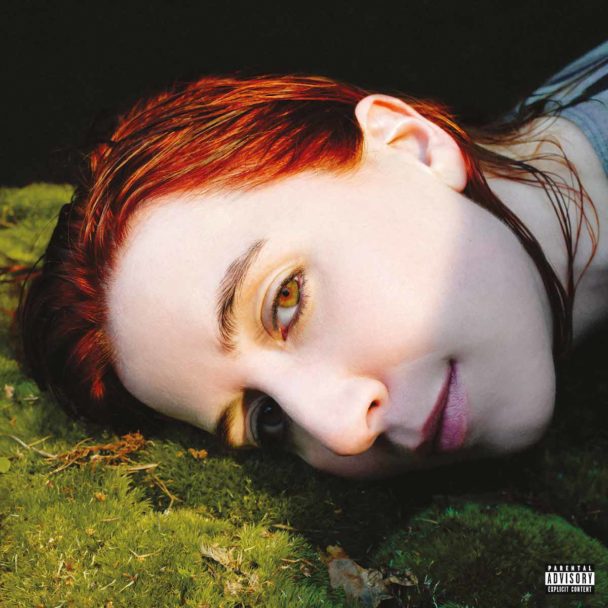 In a couple weeks, Katie Stelmanis is releasing a new Austra album, HiRUDiN, the follow-up to 2017’s Future Politics. We’ve heard two tracks from it so far, “Risk It” and “Anywayz,” and today she’s back with another one, “Mountain Baby.” It’s an elastic pop song that features contributions from a children’s choir from Toronto and Montreal musician Cecile Believe (formerly Mozart’s Sister), who worked on SOPHIE’s OIL OF EVERY PEARL’S UN-INSIDES and has a new EP of her own coming out soon, too.

“Mountain Baby explores the different stages of a breakup,” Stelmanis said in a statement. “Surrounded by a feeling of unknown and grounded only by a hidden sense to move forward (the choir), we’re also reminded through flashbacks of both the uncertainty and resistance we experienced in the relationship (katie), as well as the pure, unbridled joy (cecile).”

HiRUDiN is out 5/1 via Domino. Pre-order it here.