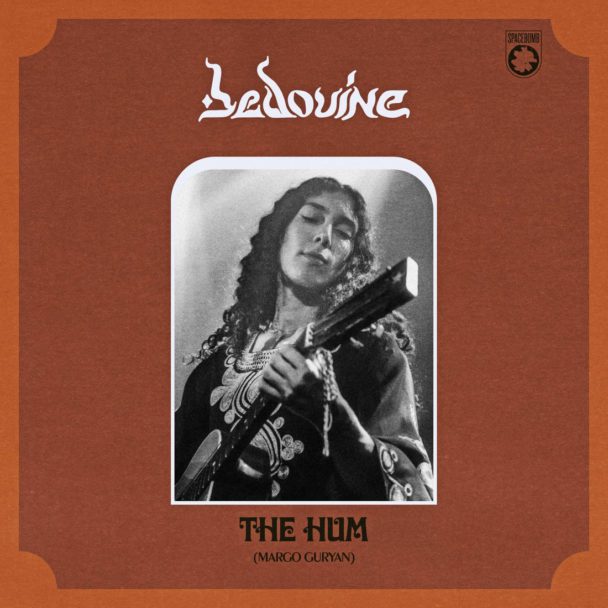 Back in 1972, Queens singer-songwriter Margo Guryan wrote “The Hum,” a sarcastic lament inspired by the Watergate scandal. It’s exactly the sort of jazzy, folksy baroque-pop song that informs Azniv Korkejian’s music as Bedouine, so it makes sense that the Artist To Watch has decided to cover “The Hum” in 2020. It makes even more sense when you listen to the lyrics, which outline a scenario not so different from ours: “The rich save money and the poor save gas/ Vote for an elephant and get an ass/ He hires and he fires, he appoints and sacks/ But he can’t figure out his income tax.”

In a press release, Korkejian explains, “I’ve been a fan of Margo Guryan for a while, but it was only recently that I truly absorbed the lyrics to ‘The Hum.’ Margo’s nonchalant cutting wit is something to admire.” It really is! And her words sound good under Bedouine’s care, with an assist from producer Gus Seyffert. Given that she’s already covered Elton John and Linda Perhacs, maybe Korkejian should go ahead and release a full-fledged ’70s covers album? Of course, another batch of originals to follow up last year’s Bird Songs Of A Killjoy would not be refused either.

Hear Bedouine’s “The Hum” cover along with Guryan’s original below.

“The Hum” is out now on Spacebomb. Buy it here.