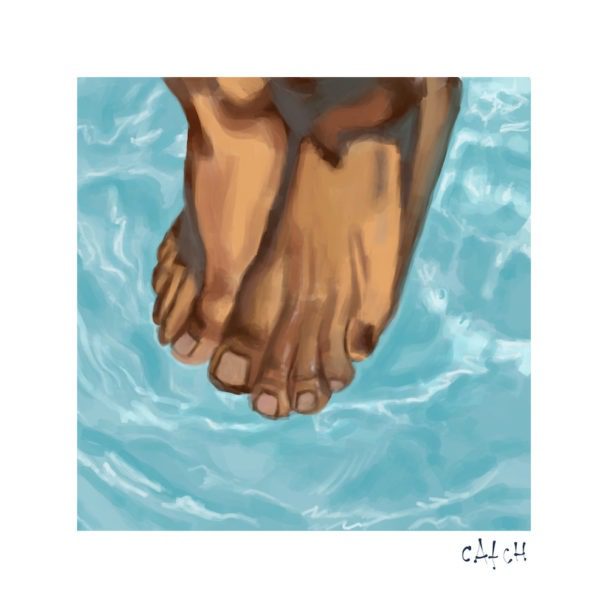 Peter Cottontale, the Chicago producer and keyboardist, has been working with Chance The Rapper ever since Chance released his debut mixtape 10 Day in 2012. These days, most of us would recognize Cottontale as a member of Chance’s band the Social Experiment. (He’s the guy with the afro.) But Cottontale also makes his own music, and he draws on his considerable array of friends to do it. Consider, if you will, “Forever Always,” the 2018 single that featured Chance, Rex Orange County, Daniel Caesar, Madison Ryann Ward, and Yebba. Tomorrow, Cottontale will release his debut album Catch, and it’ll include contributions from a whole lot of talented people.

Catch will include “Forever Always,” and it’ll also feature collaborations with people like Kirk Franklin, Jamila Woods, Jeremih, gospel star Fred Hammond, and actor and stand-up comic Lil Rel Howery. Today, Cottontale has shared “Pray For Real,” a gentle and gospel-influenced track that features both Chance and the Chicago singer and rapper Tobi Lou. It’s lovely piece of music that recalls Chance’s relatively effortless early days. Listen to it below.

Cottontale has also shared “When I Get There,” an uptempo soul posse cut with appearances from people like Jamila Woods, Jeremih, Colbert bandleader Jon Batiste, and Maroon 5 member PJ Morton. Here it is:

The self-released Catch is out tomorrow.