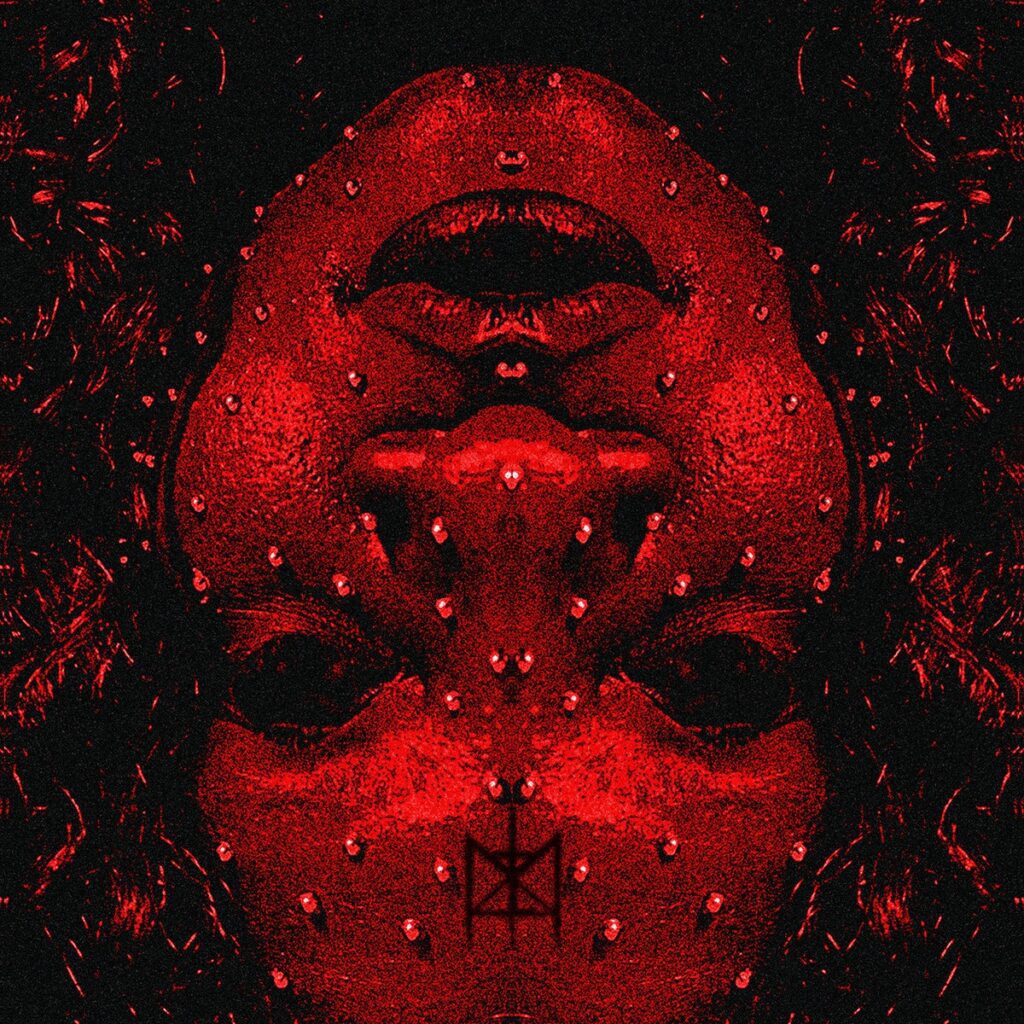 Earlier this year, Backxwash released a great new album, I Lie Here Buried With My Rings And My Dresses, which we named our Album Of The Week. She has decided to celebrate Halloween with a creepy new song called “Rosemary’s Revenge,” filled with scissoring guitars and howls. “I have been really interested in the story of this Zambian forklore story about Rosemary so I decided to write her a soundtrack,” Backxwash explained in a tweet. “This is probably the most nu metal I have ever sounded lol.” Check it out below.

“Rosemary’s Revenge” is out now.