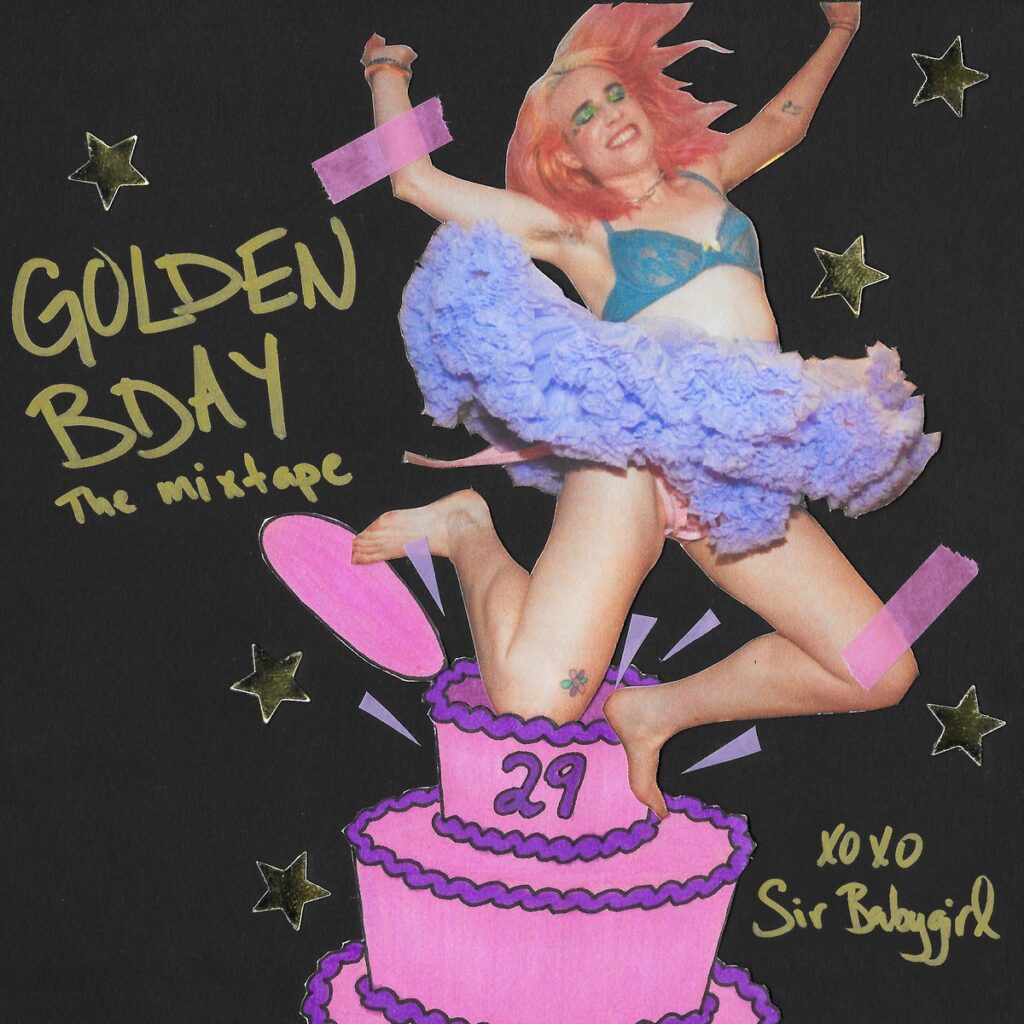 It’s been a bit since we’ve heard from Sir Babygirl. The Artist To Watch released her scrappy pop debut Crush On Me early on in 2019 and expanded on it later that year. On Friday, Sir Babygirl put out a new mixtape called Golden Bday featuring a handful of new songs and some covers, including takes on Fleetwood Mac, Alvvays, and Joni Mitchell. “A good old fashioned mixtape of previously unreleased tracks in celebration of still being alive and music being awesome:),” Sir Babygirl wrote on Bandcamp. Listen below.

Golden Bday: The Mixtape is out now.