Bibio – "Sleep On The Wing" 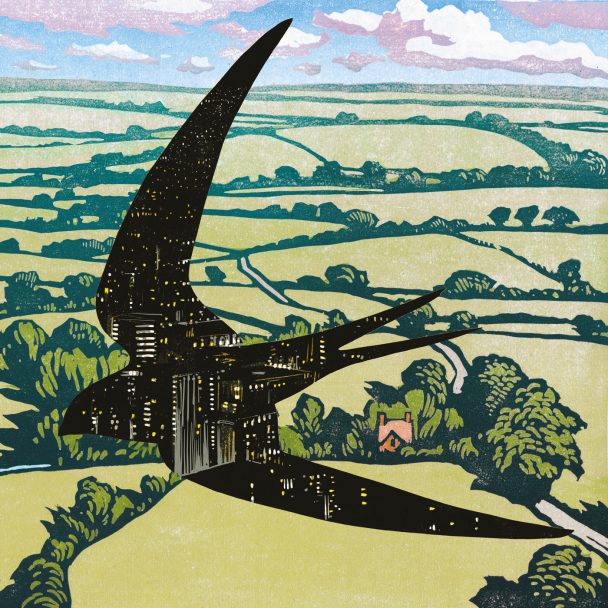 Stephen Wilkinson’s last Bibio album, Ribbons, came out in April of last year. He’s already back with a followup: Another new Bibio album, Sleep On The Wing, will be out in June. It’s a quick successor that plays with a lot of the same themes and aesthetics of Ribbons, and it’s primarily instrumental album drawing on pastoral folk and the field recordings or natural background noise of Wilkinson’s countryside home.

Along with the announcement, Wilkinson has shared the album’s title track. Here’s what he had to say about it:

Lyrically, I feel that the song has two aspects to it: The idea of being in the wake of a loss, and with hope, continuing the life of someone who has passed, through allowing oneself to be inspired by what they did during their lifetime and what they left behind, whether it’s the things they said, the knowledge they shared or the things they made. The other aspect to the song is perhaps more direct, and talks of escaping the city to find peace in the countryside, but the title is more a celebration of dreaming and the liberating power of imagination, not necessarily a physical escape. Music has the power to inspire dreaming and fuel the imagination, and that’s what I’ve always found so addictive about music.

“Sleep On The Wing” is a gentle, gorgeous song — very much conjuring the countryside scenery Wilkinson was inspired by. Check it out below. 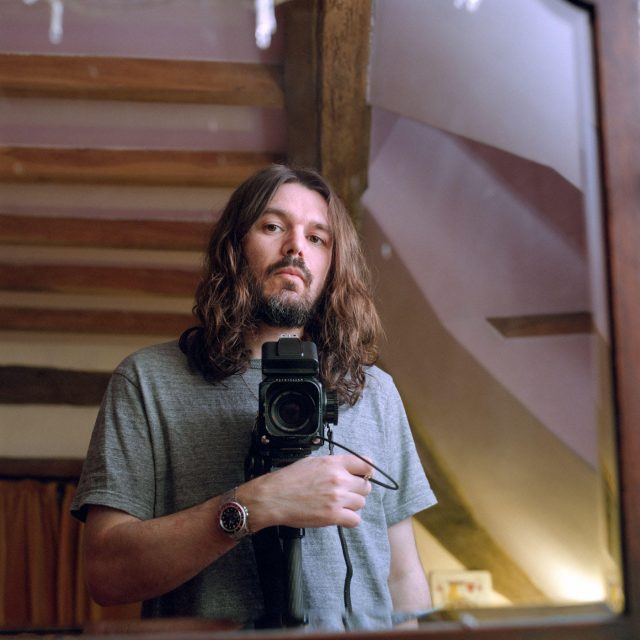