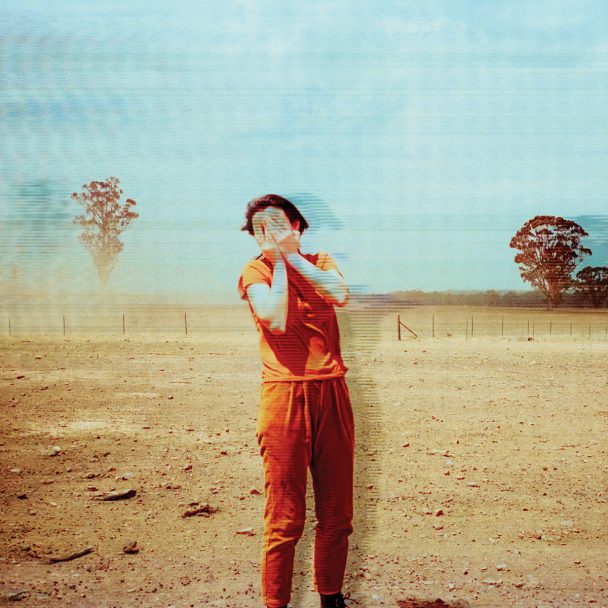 Australian musician Sophie Payten, who puts out music as Gordi, announced her sophomore album, Our Two Skins, last month. It features the previously released singles “Aeroplane Bathroom” and “Sandwiches” and the new single “Volcanic,” which she’s releasing today. It’s a taut piece of Bon Iver-adjacent pop-rock, which makes sense considering Payten has been involved with Justin Vernon’s PEOPLE Festival and she’s collaborated with S. Carey. Payten’s voice is mangled by vocal processing over some very pretty keys that speed up with urgency as the song goes on. Here’s her statement on the track:

It speaks to a rush of anxiety – about why, about what is real and what is not, about the drama of it, about the vortex of it. When it surges you can feel paralysed and out of control at the same time – ‘shut down’ and ‘manic.’ Its self-destructive nature can be so crippling. I wanted the song to feel like a wave of anxiety. The tempo never changes but the piano solo starts at half-time and rushes until it is double the speed, though the beat never changes. And then suddenly; it’s over.

Watch a music video for it below.

Our Two Skins is out 6/26 via Jagjaguwar. Pre-order it here.