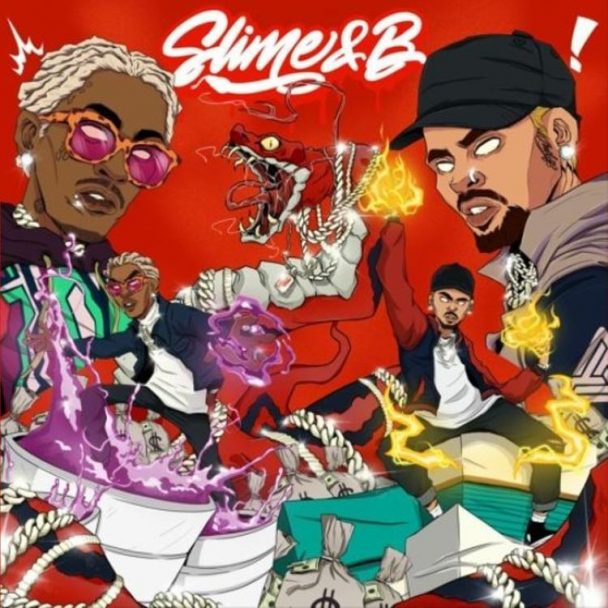 Young Thug has left his squiggly freeform imprint on entire generations of rap music, and he’s probably one of the most important rappers working today. Last year, Thug released his album So Much Fun, his biggest-ever commercial success, and he fully established himself as part of rap’s A-list. He could’ve done anything after So Much Fun. Here’s what he’s done: He’s made a mixtape with Chris Brown.

Chris Brown just doesn’t go away! Late last year, he released the Drake collaboration “No Guidance,” ending a long-simmering feud with the superstar and scoring his biggest hit in years. (Both Chris Brown and Young Thug are on Drake’s new album Dark Lane Demo Tapes.) Last month, Brown first teased the idea that he and Young Thug had recorded a mixtape together. Today, that mixtape, entitled Slime & B, has come out. Right now, it’s only available to stream on SoundCloud, and it’s not up for sale anywhere.

The new tape is a full-on album-length collaboration — 13 songs, 46 minutes. The tape features appearances from stars like Future, Gunna, E-40, and Too Short. Musically, it’s commercial melodic trap music, so it’s a bit surprising that it hasn’t gotten a proper commercial release. If you’re curious, you can hear it below.