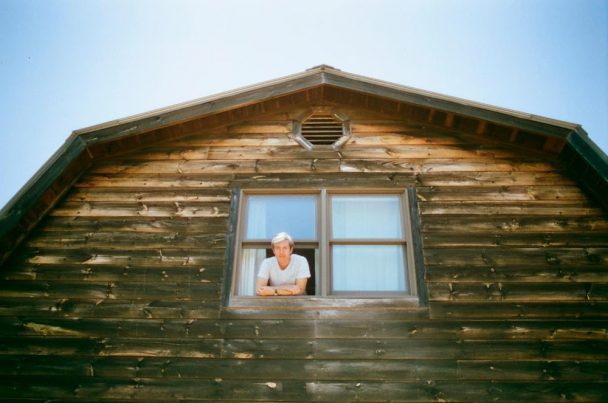 Just about a month ago, Bill Callahan announced Gold Record, his surprisingly quick followup to last year’s Shepherd In A Sheepskin Vest. There was another plot twist: The album’s rollout would feature a new song every week, teasing almost the entirety of Gold Record out until its early September arrival. It all kicked off with “Pigeons,” which was our favorite song that week. Since then, we’ve also heard “Another Song,” “35,” and “Protest Song.”

Today, Callahan has returned with the fifth track from Gold Record, which means we’re now at the halfway point and the album’s beginning to come into focus overall. The latest preview of the album is “The Mackenzies.” It’s another prime example of Callahan’s storytelling ability. In this one, a car breaks down and a man winds up meeting neighbors he’d never spoken to, and then going over their house for dinner. It’s a matter of fact observation in some ways, but as the music gently shifts and swells below Callahan, “The Mackenzies” becomes one of those compositions that takes a simple premise and scene and alludes to something more profound — in this case, particularly, lost father-son relationships.

Gold Record is out 9/4 on Drag City. Pre-order it here.