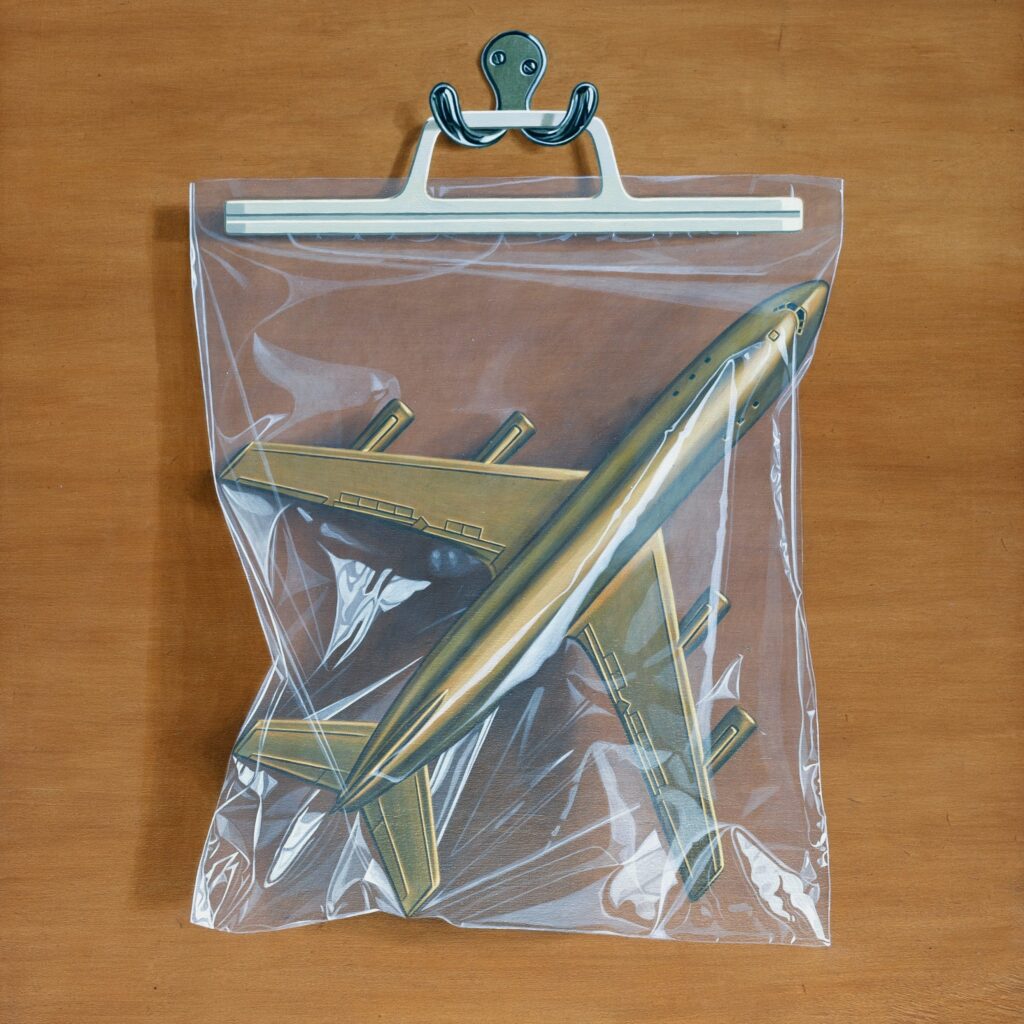 Pandemic time is all warped, so even though it’s understandable if you can’t remember whether Black Country, New Road’s debut album For The First Time came out this year or sometime long before this year. In fact, it was released Feb. 5 of this year. So when the British art-rock band drops their next album this coming Feb. 4, they will be just narrowly releasing two within the span of a year.

Yes, another BC,NR LP is imminent. It’s called Ants From Up There, and its lead single “Chaos Space Marine” is out now. The track features this band’s familiar skronky, shouty, circituitous blend of post-punk, post-rock, folk (post-folk?) and what have you. But this time the sound is wrangled into a slightly more accessible form, climaxing in a shout-along section that reminds me of Titus Andronicus. Frontman Isaac Wood calls it the best song Black Country, New Road have ever written: “We threw in every idea anyone had with that song. So the making of it was a really fast, whimsical approach — like throwing all the shit at the wall and just letting everything stick.”

Ants From Up There is out 2/4 on Ninja Tune.