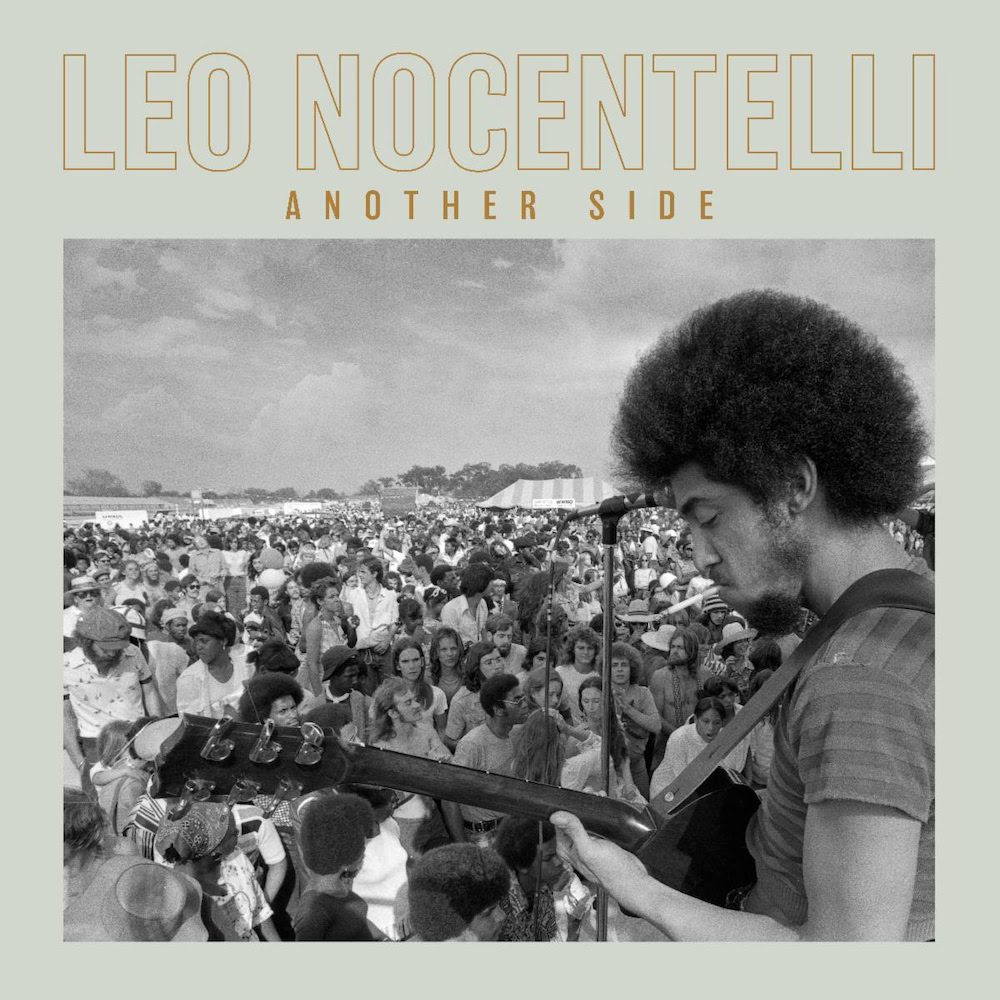 Last month, reissue label Light In The Attic announced that they had uncovered a lost folk album by the Meters guitarist Leo Nocentelli, which he recorded in the ’70s but shelved to focus on his main band. After the recordings made their way from New Orleans to a Southern California storage facility over the decades, they’ll finally see a proper release later this fall.

We’ve heard one of its tracks already, “Thinking Of The Day,” and today we’re getting another single, the roiling “Give Me Back My Loving,” which prominently features some piano-playing from Allen Toussaint alongside the rest of Nocentelli’s backing band, which included his Meters bandmates George Porter Jr. and Zigaboo Modeliste and James Black on drums. Check it out below.

Another Side is out 11/19 via Light In The Attic. Pre-order it here.