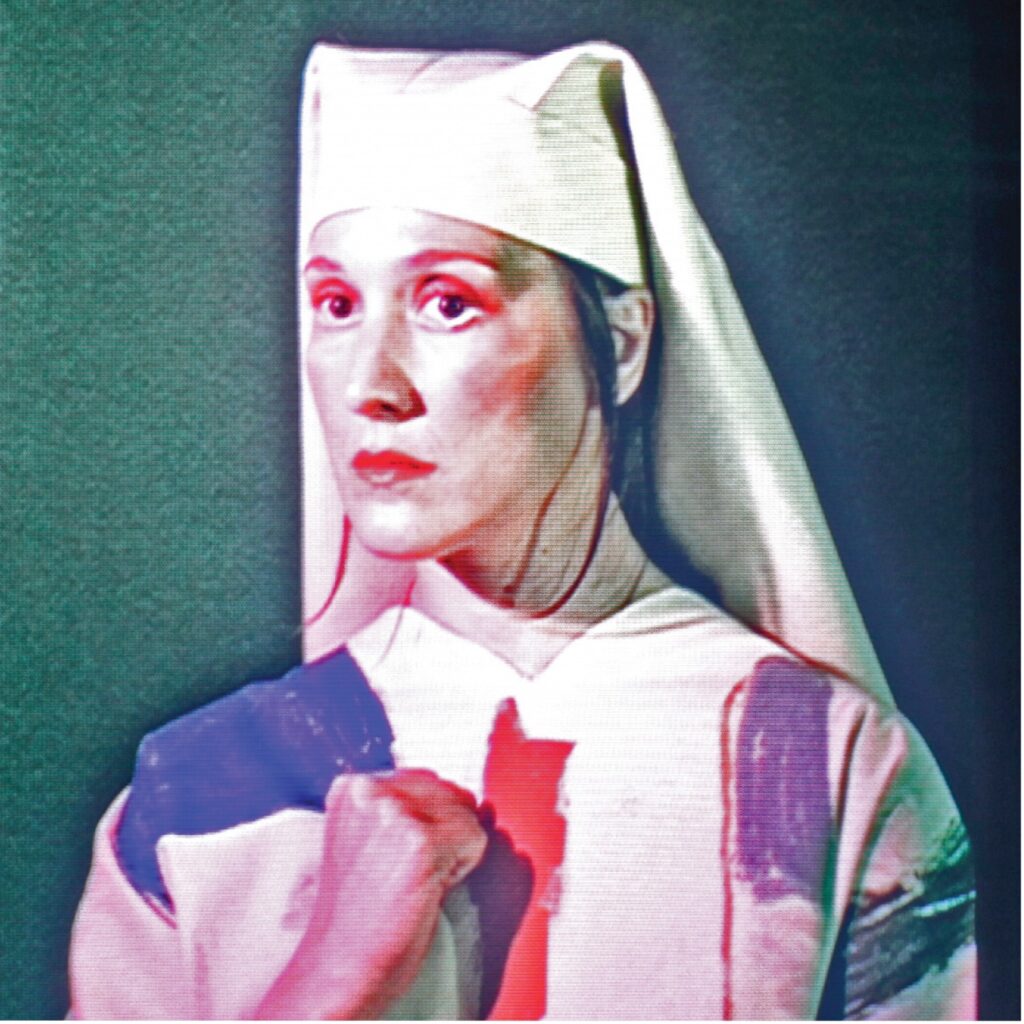 Cate Le Bon has been great for a long time, but 2019’s Reward cemented her reputation for greatness. So it is fantastic to learn that Le Bon has a new LP on the way this winter. It’s called Pompeii. Le Bon wrote it mostly on bass and recorded it with co-producer Samur Khouja in an “uninterrupted vacuum” in Cardiff, with exits sealed, giving herself “permission to annihilate identity.” Despite the isolation, there were a few outside contributors patched in from a distance, like Stella Mozgawa on drums and Euan Hinshelwood on sax.

Is lead single “Running Away” really fucking good? It is! It is, people. It’s a wobbly, disorienting, eerily playful track that seems to melt over the course of six minutes of tumbling and drifting. It reminds me of Brian Eno’s weirdo art-pop and the quirkier corners of post-punk and new wave. Here’s Le Bon’s statement on the album in general:

Pompeii was written and recorded in a quagmire of unease. Solo. In a time warp. In a house I had a life in 15 years ago. I grappled with existence, resignation and faith. I felt culpable for the mess but it smacked hard of the collective guilt imposed by religion and original sin.

The subtitle is: You will be forever connected to everything. Which, depending on the time of day, is as comforting as it is terrifying. The sense of finality has always been here. It seems strangely hopeful. Someone is playing with the focus lens. The world is on fire but the bins must go out on a Tuesday night. Political dissonance meets beauty regimes. I put a groove behind it for something to hold on to. The grief is in the saxophones.

Watch director Casey Raymond’s video for “Running Away” below.

Pompeii is out 2/4 on Mexican Summer. Pre-order it here.