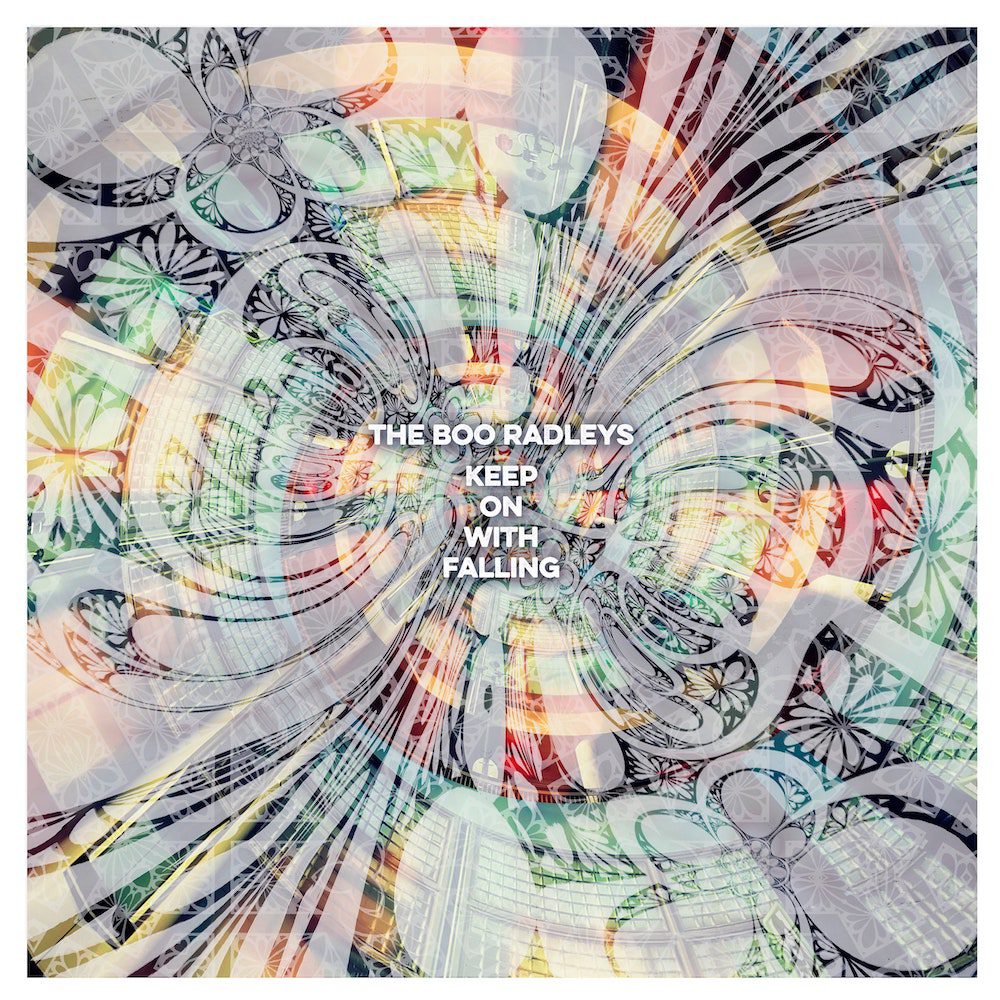 In the ’90s, UK band the Boo Radleys flirted with a whole bunch of homegrown musical movements — dream-pop, shoegaze, Britpop — without ever fully joining up with any of them. Instead, the Boo Radleys were a free-floating, vaguely psychedelic alt-rock entity with the freedom to go in any direction they wanted. The band made some great music in their time. The Boo Radleys broke up after the release of their 1998 album Kingsize, but they have since returned, and they’ve now announced plans for a new album, their first in 24 years.

In their current incarnation, the Boo Radleys are a three-piece; they’ve gotten back together without former guitarist and lead songwriter Martin Carr. A few months ago, when the band announced their reunion, they released the new single “A Full Syringe And Memories Of You.” Last month, they followed that single with a four-song EP. Early next year, the band will release their new LP Keep On With Falling, their first full-length without Carr.

Along with the album announcement, the band has just dropped the new single “I’ve Had Enough I’m Out” — a pretty funny song title, when paired with the announcement that the Boo Radleys have not had enough and that they are back in. The song itself is a sunny chug with a whole lot of harmonies and some ornate string bits. In a press release, singer/guitarist Simon “Sice” Rowbottom calls the song “a statement on the disavowal of religion, using Catholicism as its exemplar.” Below, check out “I’ve Had Enough I’m Out” and the Keep On With Falling tracklist.