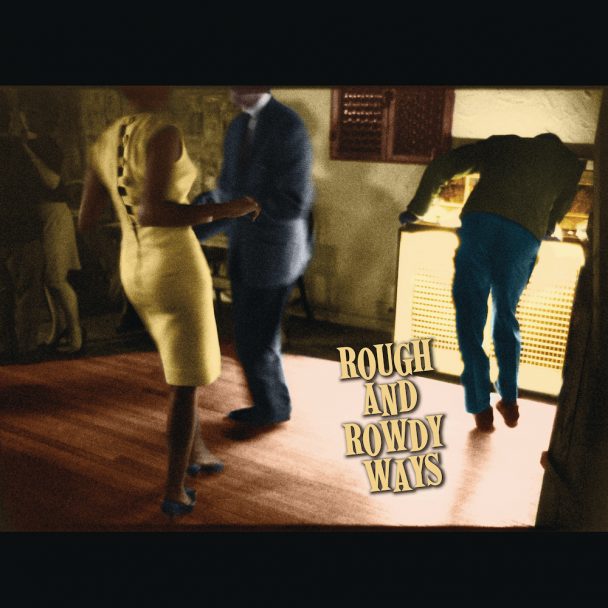 Bob Dylan has announced a new album called Rough And Rowdy Ways. It’ll be out on 6/19. It’s his first album of original songs since 2012’s Tempest. There’s no official tracklist yet, but the two songs that he released over the last couple months are on it, “Murder Most Foul” and “I Contain Multitudes,” as is the new single he’s releasing tonight, “False Prophet.” He teased the track a few hours ago with some very goofy artwork of a skeleton coming to deliver a present and a syringe.

Listen to “False Prophet” below.

Rough And Rowdy Ways is out 6/19 via Columbia.