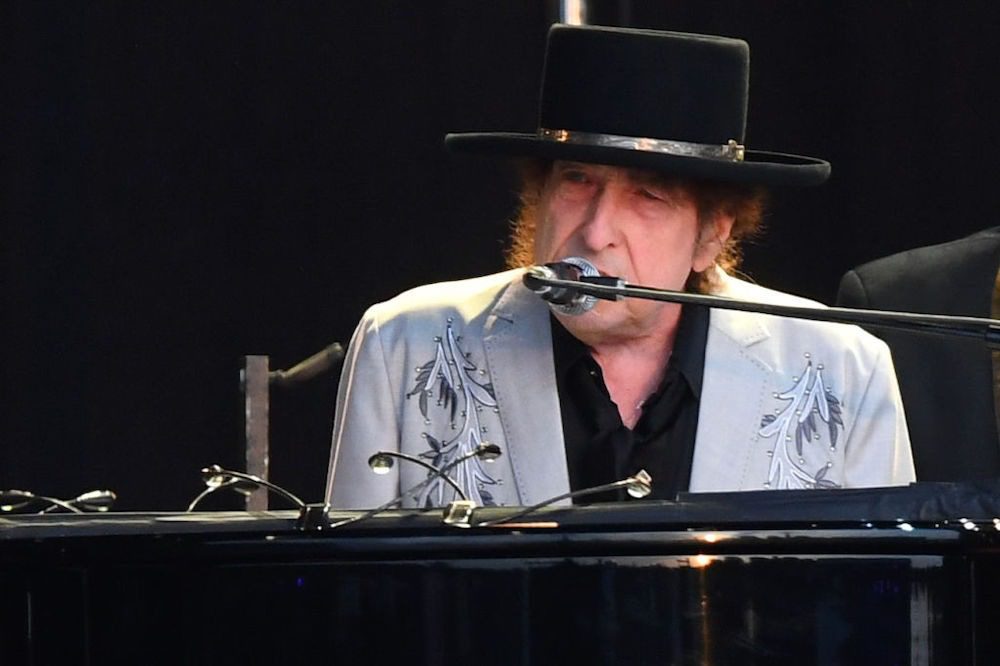 Bob Dylan has done it again.

The Nobel Prize-winning legend has announced the release of Rough and Rowdy Ways, his first album of original material since 2012’s Tempest. Up until last month, he’d only released a trio of Frank Sinatra covers albums in the interim. Ways will be Dylan’s 39th studio album.

In addition, he shared the latest single, “False Prophet.” It’s six-minute blues-rock number that, for Dylan, hearkens back to his 2000s output like Love and Theft.

The album follows April’s release of both the 17-minute marathon “Murder Most Foul” which recounted President Kennedy’s assassination along with plenty of surrounding 1960s arcana, and the less-serious “I Contain Multitudes,” which shouted out Indiana Jones and “those British bad boys” the Rolling Stones.

Though it hasn’t been canceled yet, it’s hard to see Dylan’s upcoming summer tour with Nathaniel Rateliff and the Night Sweats proceeding as originally planned. The jaunt was slated to hit amphitheaters across the country.

Dylan’s Rough and Rowdy Ways is out on June 19.

Listen to Dylan’s “False Prophet” below.