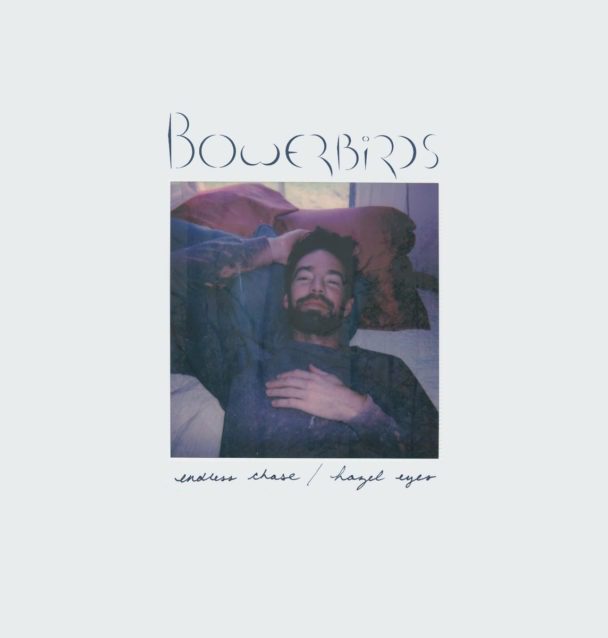 Phil Moore’s tasteful folk-rock under the Bowerbirds name makes perfect sense among current-day Raleigh-Durham peers like Hiss Golden Messenger and Daughter Of Swords, but Moore began the project in an era when the likes of Iron & Wine, M. Ward, and Phosphorescent reigned. He put the band on hold after 2012’s The Clearing, but he’s back this week with the first two Bowerbirds songs in eight years.

“Endless Chase” and “Hazel Eyes” were both inspired by the end of a romantic relationship that spanned more than a decade. In a press release, Moore elaborates:

I went through kind of a major break up. I made a lot of memories in those 12 years and became part of myself in those 12 years, but then a lot of these songs were just inadvertently a way to mine the past and remember I was a human being before that. “Endless Chase” is pretty simple… it’s all about remembering the confidence of youth. I strung that into the video. It’d honestly been a while since I’d ridden a bike at all.

“Hazel Eyes” has maybe more specific visual memories — a cabin in Northern Minnesota that I used to go to as a kid. That’s at least where I chose to start writing that from visually. Again, the same thing — my juxtaposing the feelings of when I was a child to now, when you could just space out and feel like there were places in the world that were free, like being on that lake and feeling like, “Oh, I’m out in the wilderness” — and juxtaposing that to now, where, no matter what, we’re kind of all in a capitalist rat race. And the further you kind of get into independence as a youth, you start realizing more and more things you need a permit for that, you can’t just be free.

Hear both songs below, where you can also see Moore’s self-directed, bicycle-bound video for “Endless Chase.”