Haram – “Fear Of The Arabic Langauge” 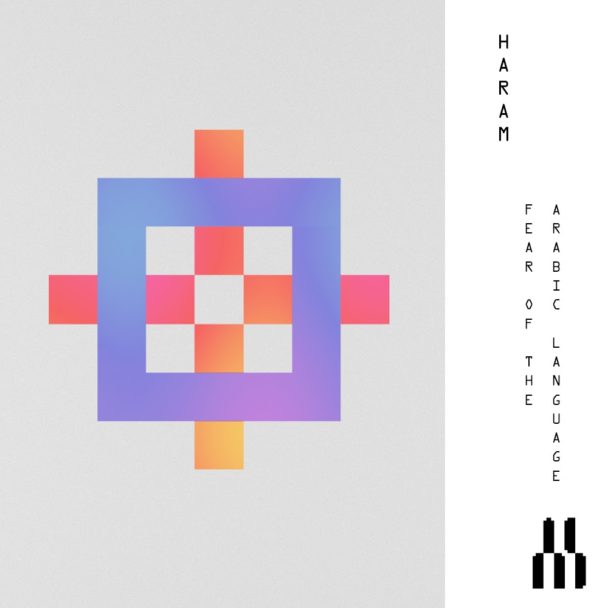 There are a lot of grimy and raw punk bands running around out there. New York’s Haram are one of the best out there. A lot of that is simply because they’re a great band. They play fast and ugly riff-scrape hardcore punk, and they have a charismatic frontman who isn’t afraid to peacock onstage. But Haram also have a compelling reason to exist beyond just being a good punk band. Simply by existing, they’re way more confrontational than just about any of their peers.

Haram frontman Neder Haram is a Lebanese-American man who sings in Arabic and who has been interrogated by local and federal authorities. A lot of the band’s music is driven by the politics of being Middle Eastern in an unfamiliar country. (Last year, for instance, they released an EP called Where Were You On 9/11?) Today, Haram have come out with a new banger called “Fear Of The Arabic Language” as part of the Adult Swim Singles program. It’s a good one.

Haram sings “Fear Of The Arabic Language” in Arabic, naturally. Musically, the band takes a step up on the song, lurching into a fast postpunk groove and holding it for a good long while. It’s a welcome sign that Haram are becoming an even more forceful presence. Listen to the song below.

Keep up with the Adult Swim Singles here.