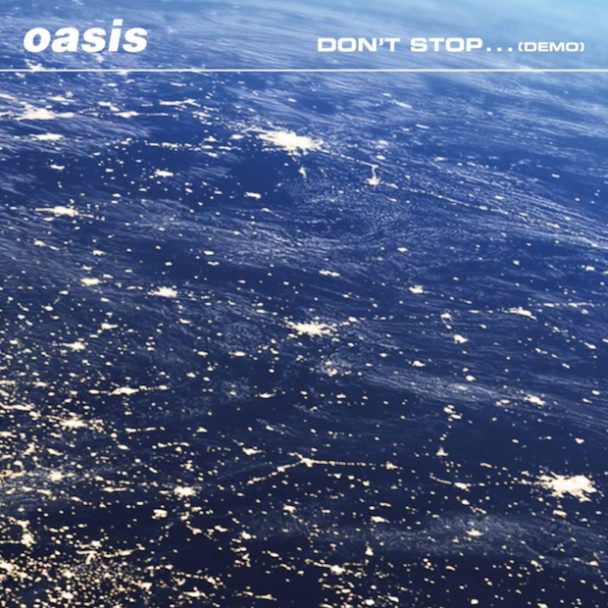 “Like the rest of the world I’ve had infinite time to kill lately so I thought I’d FINALLY look and find out what was actually on the HUNDREDS of faceless unmarked cd’s I’ve got lying around in boxes at home,” he wrote in a statement announcing the track. “As fate would have it I stumbled across an old demo which I thought had been lost forever.”

Gallagher went on to say that it was only available before as a bootleg recording taken during a soundcheck from a show the band did in Hong Kong in 2009. “I know some of you love this tune so we thought we’d put it ‘out there’ for you to enjoy/argue over,” he said.

That “we” is doing some heavy lifting in Noel’s statement. Maybe that’s because Liam Gallagher has been talking up a reunion on Twitter. “Rite sick of pleading begging etc no more olive branches I DEMAND an oasis reunion after this is all over all money going to NHS c’mon you know As we were,” he tweeted about a month ago, and as soon as a few days ago: “I miss my fam so much.”

Will coronavirus actually get the Gallagher brothers together again? Who knows!? For now, here’s the “Don’t Stop” demo.