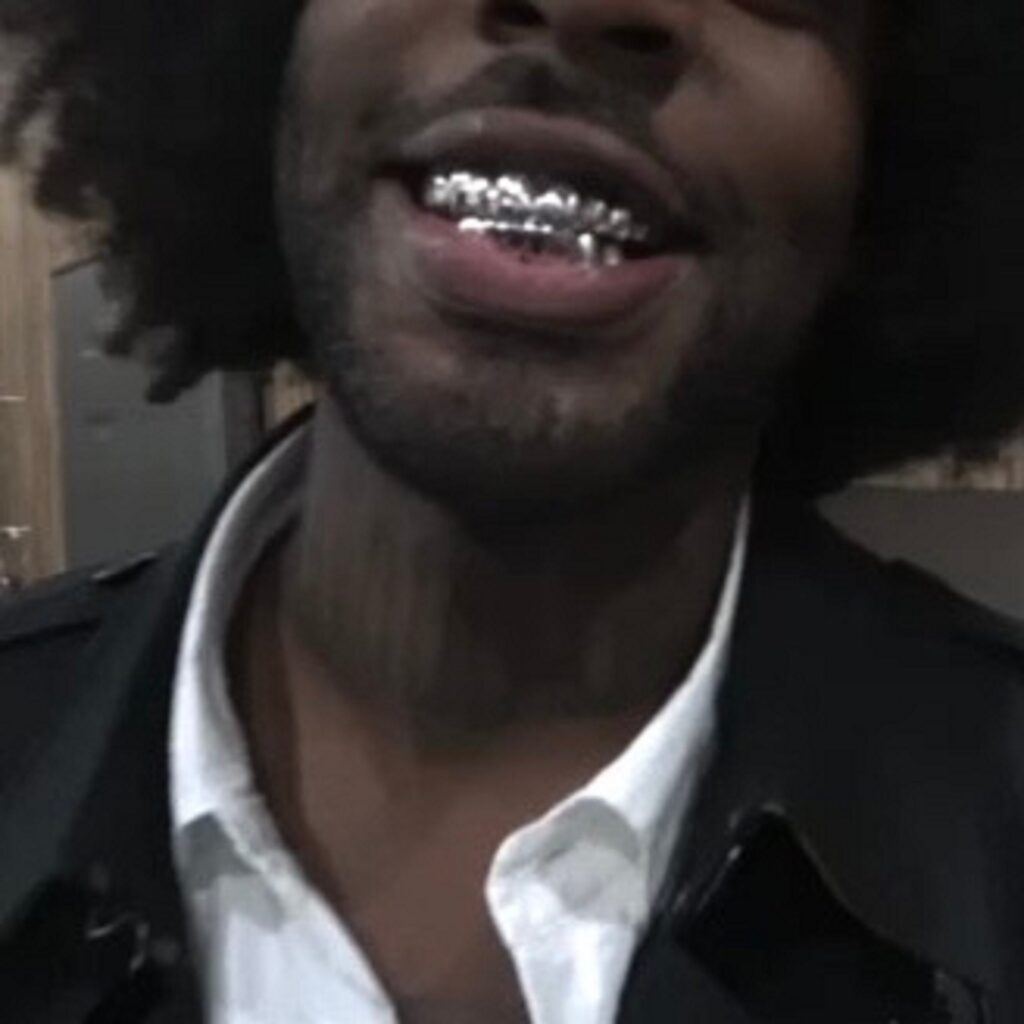 Rising R&B star Brent Faiyaz is following up “Wasting Time,” his recent collaboration with Drake and the Neptunes, with a new solo single called “Mercedes.” “You don’t really wanna be my lady/ You know it’s more than just driving Mercedes,” he sings on the track. “These hoes gon call & drive you crazy/ They just tryna fuck & have my baby/ My block too hot to have a lady.” Listen below.