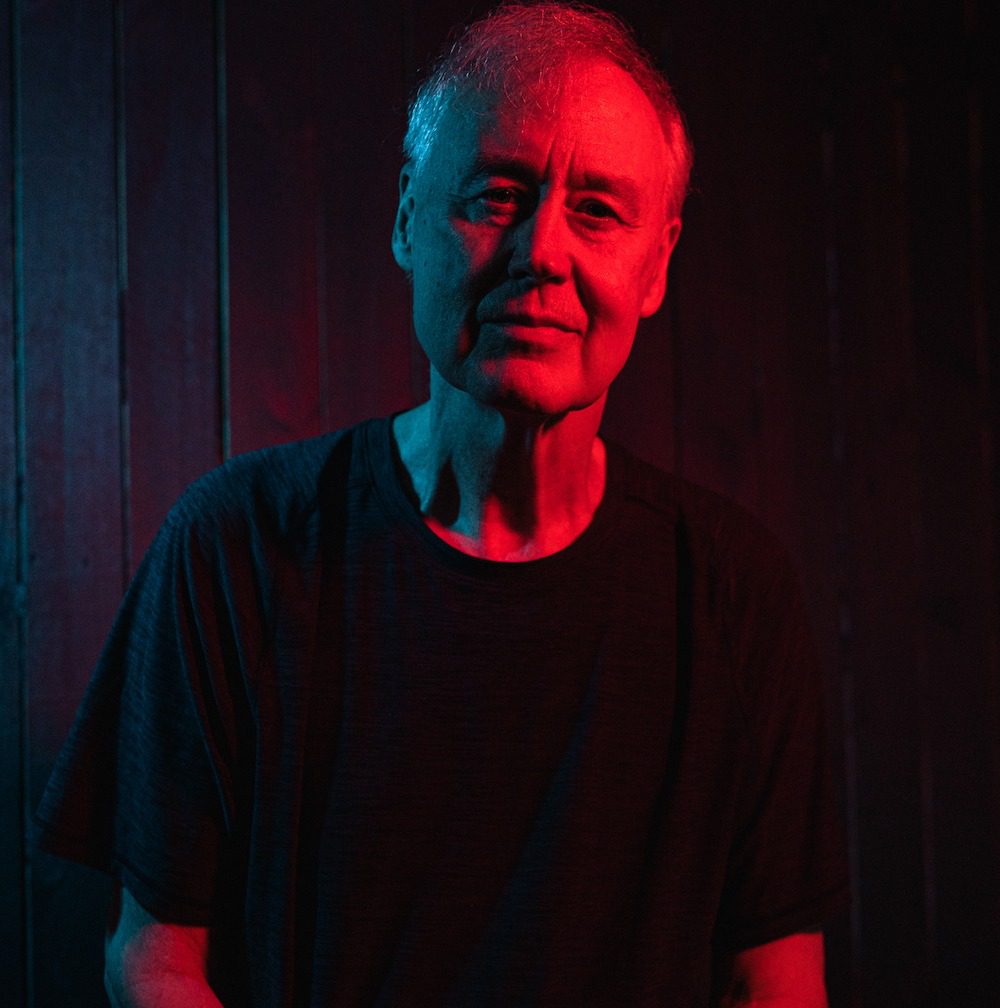 A month ago, Bruce Hornsby announced his new album ‘Flicted. It came with a couple high-profile indie collabs, including an appearance from Danielle Haim and Hornsby teaming up with Ezra Koenig for lead single and opener “Sidelines.” Today, he’s back with another preview of the album.