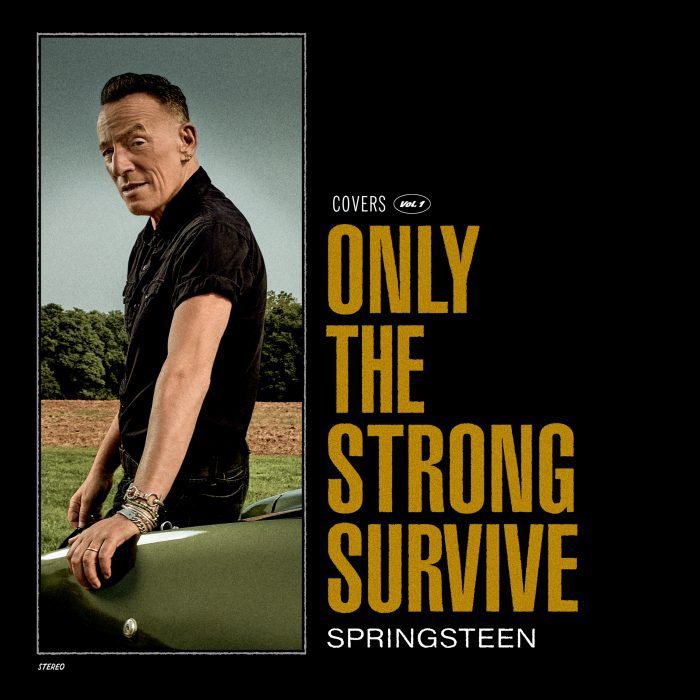 In a couple weeks, Bruce Springsteen is releasing a soul covers album, Only The Strong Survive. So far, the Boss has shared his renditions of Frank Wilson’s “Do I Love You (Indeed I Do)” and the Commodores’ “Nightshift.” Today, he’s back with one final single, “Don’t Play That Song (You Lied),” which was originally written by Ahmet Ertegun and Betty Nelson. It was first recorded in 1962 by Nelson’s husband, soul singer Ben E. King, and it was also memorably covered by Aretha Franklin. Watch a video for Springsteen’s version below.

Only The Strong Survive is out 11/11 via Columbia Records.