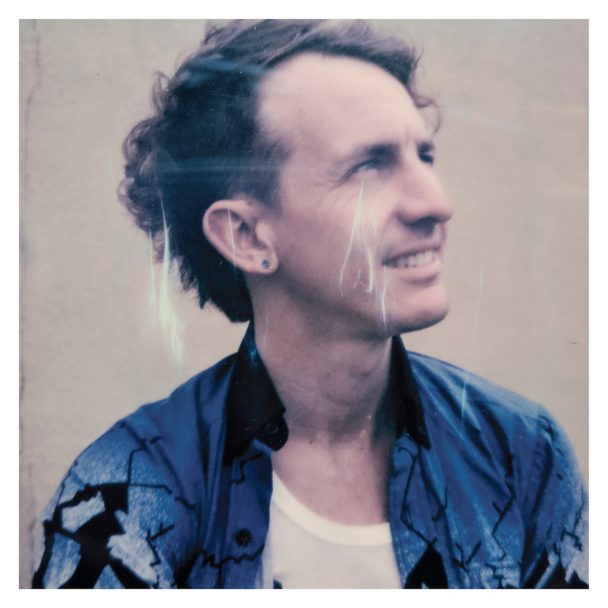 The members of Big Thief really don’t fuck around. Last year, they released their third album as a band, U.F.O.F., a massively acclaimed level-up that they wasted no time in following up with Two Hands, an album some fans liked even more. After releasing two of the best albums of 2019, the very prolific members of Big Thief spread out into their solo endeavors for a minute. Earlier this year, James Krivchenia released an ambient solo album, while Adrianne Lenker’s sister-album duo songs and instrumentals is right around the corner. Now their Big Thief comrade Buck Meek has emerged with his own new solo effort.

Buck Meek’s latest is called Two Saviors. “Writing these songs was a process of creating talismans — little prayers and visions from within the constant flux of pain, healing, and discovery that I could return to for perspective and share with those in need,” Meek said in a statement. Meek rejoined his longtime collaborator Andrew Sarlo — who produced all of the Big Thief albums — for a recording session with some unique rules. Sarlo dictated that they make Two Saviors “in New Orleans, during the hottest part of the year, spend no more than seven days tracking, all live on an 8-track tape machine with only dynamic microphones and no headphones, not allowing the players to hear back any takes until the final day.” The result, presumably, has a very raw and human quality to it.

Along with the announcement, Meek has shared the album’s lead single “Second Sight.” Delving further into the Western and blues roots of his upbringing, Meek’s work outside of Big Thief allows him to be a little looser and more rambling. He sounds like a highway wanderer well beyond his years on “Second Sight.” Check it out below. 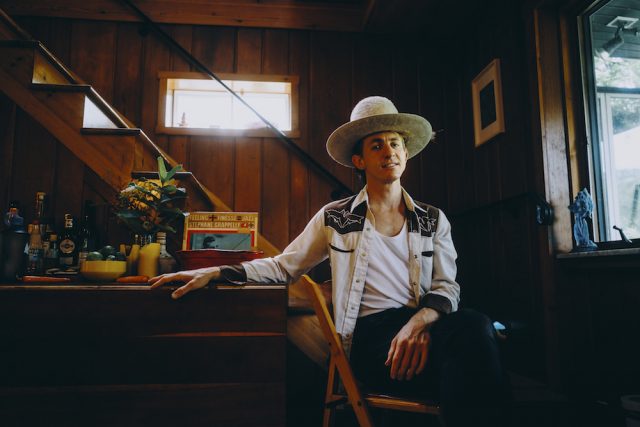 Two Saviors is out 1/15 via Keeled Scales. Pre-order it here.