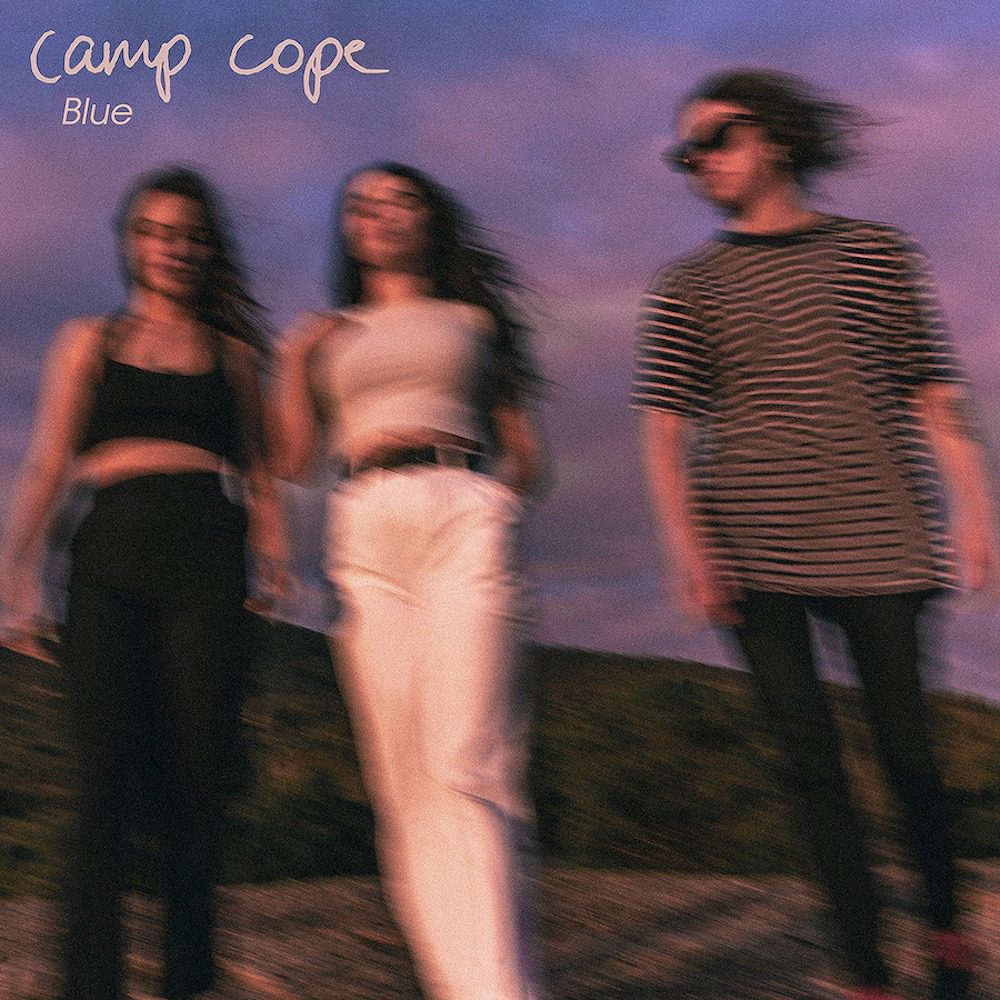 It’s been more than three years since Melbourne trio Camp Cope released 2018’s How To Socialise And Make Friends, though vocalist Georgia Maq released her solo debut album in the interim. Today, the band has released a brand-new song, “Blue,” which will be the first single from their yet-to-be-announced third album, due in 2022. Over melodic guitar and a mid-tempo beat, Maq sings about learning to love while dealing with depression and an uncontrollable world (“I put down your pain, but I’ll pick it up again/ It’s all blue, that’s why I fit in with you”), bolstered by finely layered harmonies that give “Blue” more heft.

Listen to “Blue” below.