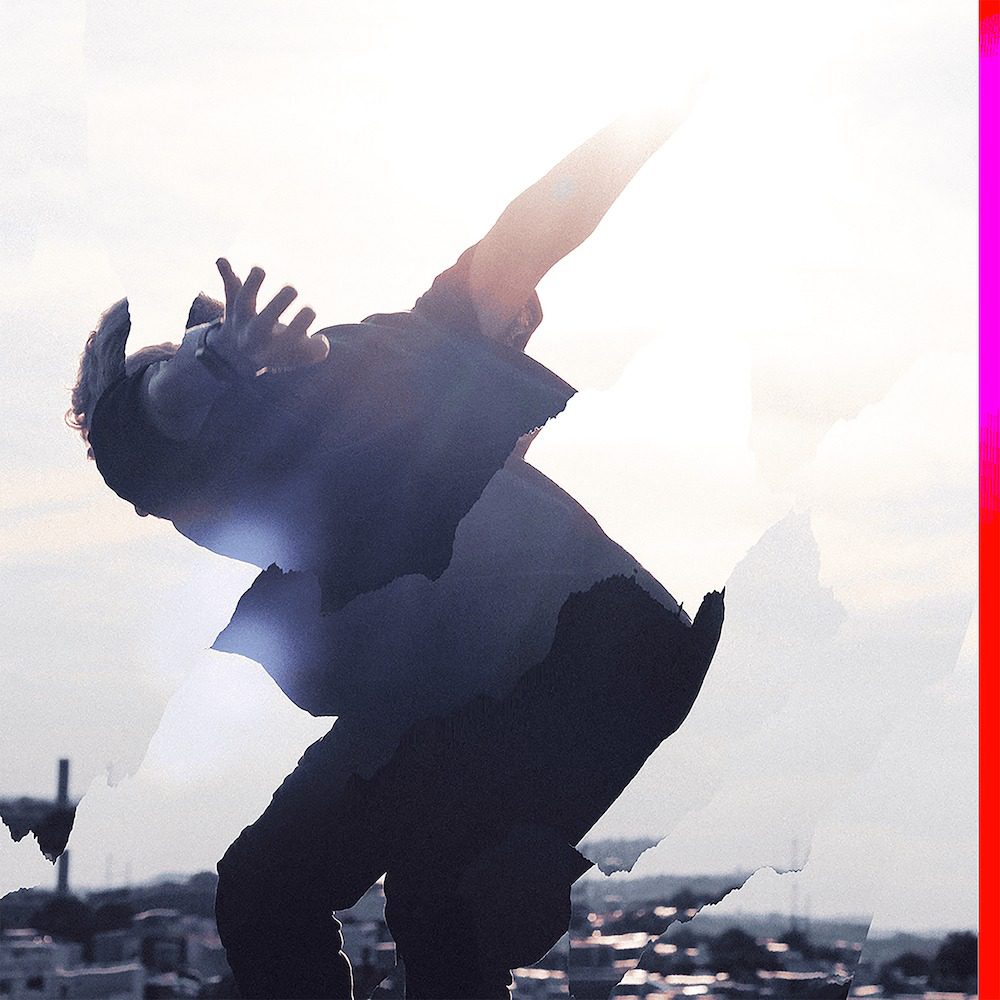 It’s been a bit since we’ve heard from the Philadelphia rippers Caracara, who we named one of the Best New Bands Of 2019 based on their excellent Better EP. Today, they’re back with a new single, “Hyacinth,” a high-energy emo blast with some pummeling guitars and a heavy breakdown. “Chrysalis, breaking out of it/ Hyacinth, bloom and burn and burial,” band leader Will Lindsay sings in the erudite hook. “I have been vacant and unyielding In pursuit of the anticlimactic.”

Here’s what Lindsay had to say about the track in a statement:

I suppose Hyacinth is a song like an oxygen mask, and that theoretical moment in which one should put on their own before helping someone else. I’ve never been on a plane when the masks drop, but in all honesty I can’t say I necessarily envision myself looking out for my own safety and then politely helping a neighbor. I think maybe a lot of us are sitting there now, frozen. New preoccupations pile up, hate begets chaos begets injustice begets polarization, we try to look both inward and outward at once. It’s a song about megachurches and myopia, the gods and the sciences at war on a small screen, alcohol and anxiety and anger and the internet and the desire to help with everything all at once. This song is a sort of introduction to an idea that’s been bouncing around in our heads for years. We spent last year making new music, and while we watched from a basement studio the words came to life before our eyes. New preoccupations as the gods descend.

“Hyacinth” is out now via Memory Music.