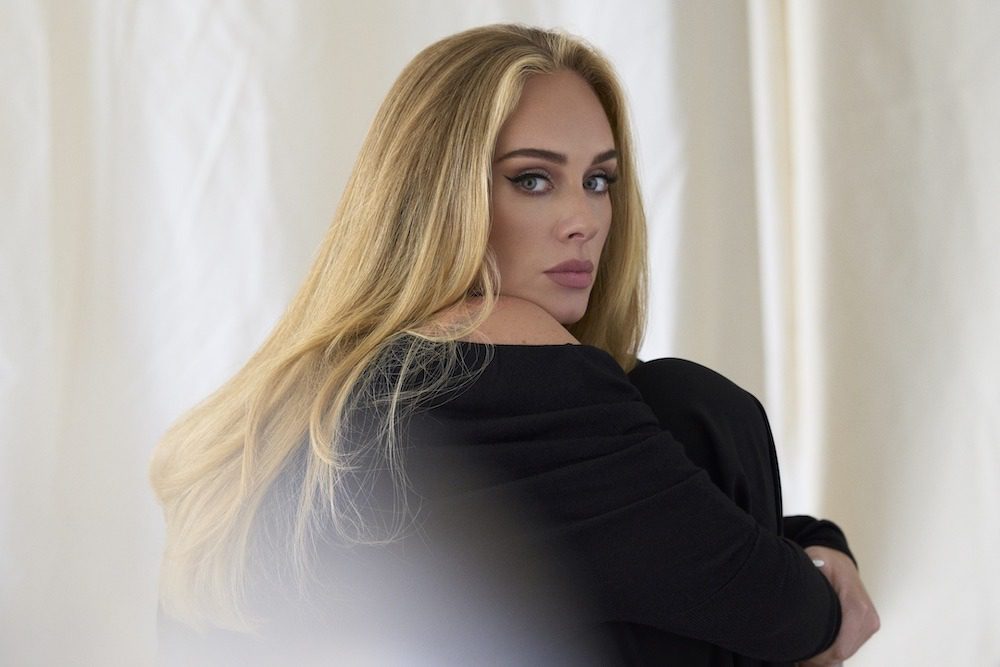 A few weeks ago, Adele released “Easy On Me,” her first new song in nearly six years. In a week and a half, she’ll release her new album 30, the follow-up to her 2015 blockbuster 25. Today, Adele has shared another piece of music from the album. Sadly, it’s not “I Drink Wine,” the song that everyone wants to hear the most. Instead, it’s “Hold On,” a new track that plays in the background during a new Amazon commercial.

The new Amazon ad is one of those little short-film holiday-season pieces that’s specifically engineered to make you feel all misty. It’s about a college student who feels isolated until her neighbor buys her a present. It runs for two and a half minutes, and for two of those minutes, you can hear Adele’s “Hold On” playing underneath everything. You’re never going to believe this, but “Hold On” is a grand and soulful piano-ballad.

“Hold On” is not a Wilson Phillips cover. Instead, Adele co-wrote “Hold On” with Inflo, a London producer who’s worked with people like Michael Kiwanuka, Jungle, and Little Simz. The song builds slowly, and by the end it’s got some shuffling drums and some gospel-style backing vocals. Adele sings about hardship and about overcoming it: “I swear to God I’m such a mess/ The harder I try, I regret/ Every day feels like the road I’m on might just open up and swallow me whole.” If you like, you can check it out below.