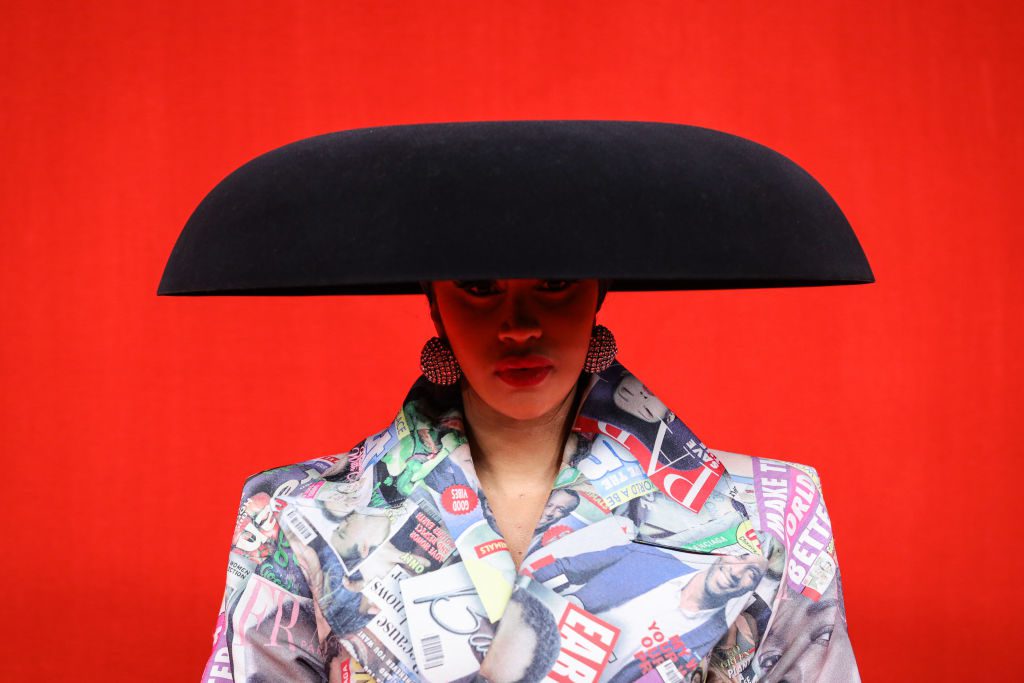 Earlier this year, great American Cardi B released “Up,” her last proper single. It’s also her most recent #1 hit. Since then, Cardi has appeared on tracks from artists like Normani, Lizzo, and Summer Walker. Today, Cardi has come out with a new solo track, but it’s not a proper single. Instead, it’s the opening track from the soundtrack for the new Netflix movie Bruised.

Bruised, which comes out next week, is the directorial debut from Halle Berry, who also stars. Berry plays an MMA fighter returning to the sport after years away from it. The movie’s soundtrack album is out today; Berry and Cardi B are the executive producers. All the performers on the album are women. We’ve already posted the City Girls single “Scared,” and the compilation also features people like Saweetie, Latto, H.E.R., Young M.A, Flo Milli, and Rapsody.

Cardi’s contribution “Bet It” is a serious one, with Cardi snarling about her climb: “Started on the pole/ In the end, don’t regret it/ They’ll use the past against you if you let it.” She also gets some flexing in: “They was losin’ they mind when I hit the Met Gala/ Tail so long, it dragged 30 minutes after.” The song has a dramatic beat from veteran producers Cool & Dre, and it samples the late Spanish singer Camilo Sesto. Check it out below.

If you’d like to check out the whole Bruised soundtrack, here’s that:

The Bruised soundtrack is out now on Warner/BPG. The movie will be on Netflix 11/24.