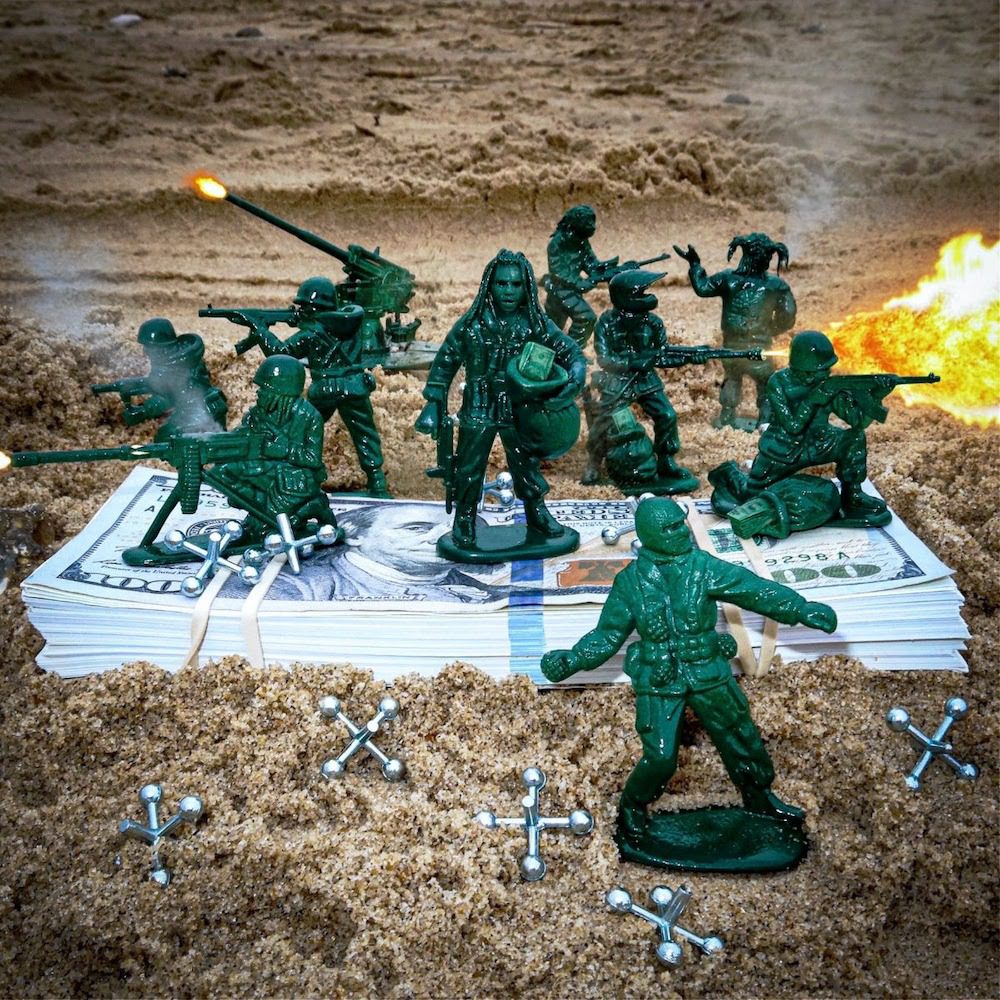 It’s a rough day for Chicago rappers. According to a new report, Kanye West’s whole trainwreck of a presidential campaign was secretly run by Republican operatives. Meanwhile, Lil Durk just came out with a new Morgan Wallen collaboration. Miraculously enough, the only Chicago rap star who’d in the news today for non-problematic reasons is Chief Keef, the onetime enfant terrible who spread drill music to the rest of the world and who can no longer go back to Chicago. Maybe that’s been good for him. Everyone else is out here fucking up, but Sosa just made a new album of bangers.

Up until now, Chief Keef has been spending 2021 releasing one-off YouTube tracks and no-showing the concerts he’d been booked to play. (Keef did perform at two Rolling Loud festivals this year, but he was also booked for the $UICIDEBOY$’ Grey Day tour, and he didn’t show up for a single one of those dates.) Keef has been making a collaborative album with Mike Will Made-It, but we have no idea when or even if that’s coming out. Today, though, Keef has released the new full-length 4NEM, his first official album since 2017’s Dedication. It’s hard.

4NEM is not a marquee release, and its only guest-rappers are frequent collaborators Tadoe and Ballout. (There’s a song called “Picking Big Sean Up,” but Big Sean isn’t on it. Instead, that title is based on a punchline: “Got a chopstick same size as Kevin Hart, but I ain’t picking Big Sean up.”) On first listen, though, 4NEM sounds great. It’s full of guttural, instinctive slow-churn stompers — strange new mutations of the kind of drill music that Chief Keef made famous in the first place. You can stream it below.

4NEM is out now on Glo Gang/RBC Records.