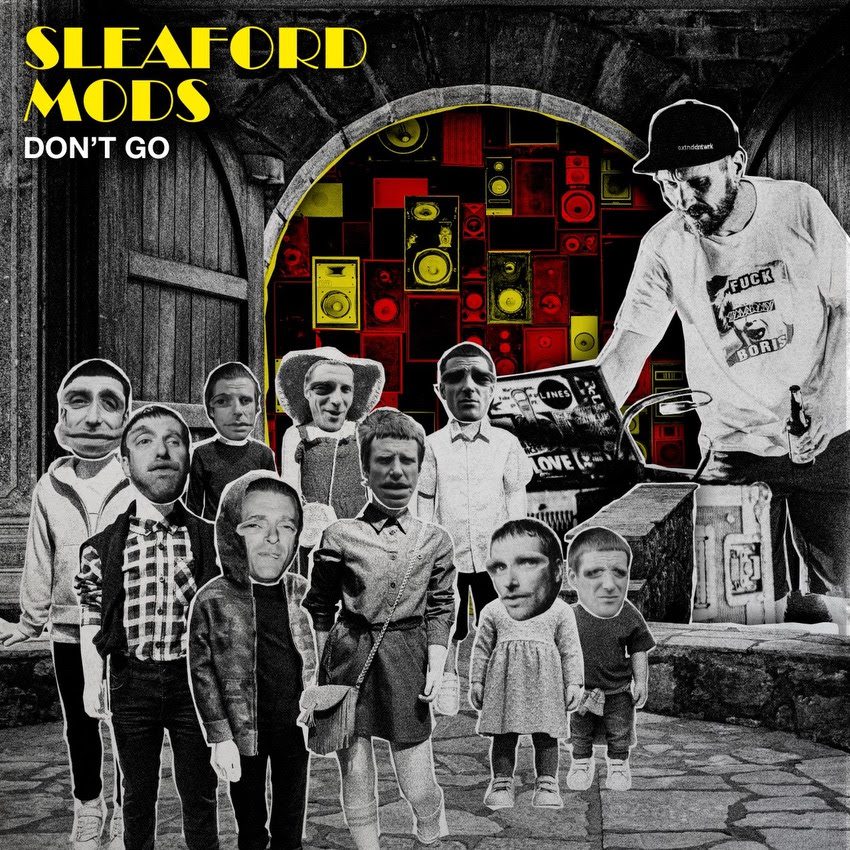 Since the release of Sleaford Mods’ new album Spare Ribs at the beginning of the year, frontman Jason Williamson has kept himself busy guesting on the Bug tracks and HBO true crime shows. Now, Sleaford Mods are announcing a 2022 North American tour and sharing a cover of Yaz/Yazoo’s 1982 classic “Don’t Go.” Listen and check out the upcoming tour dates below.