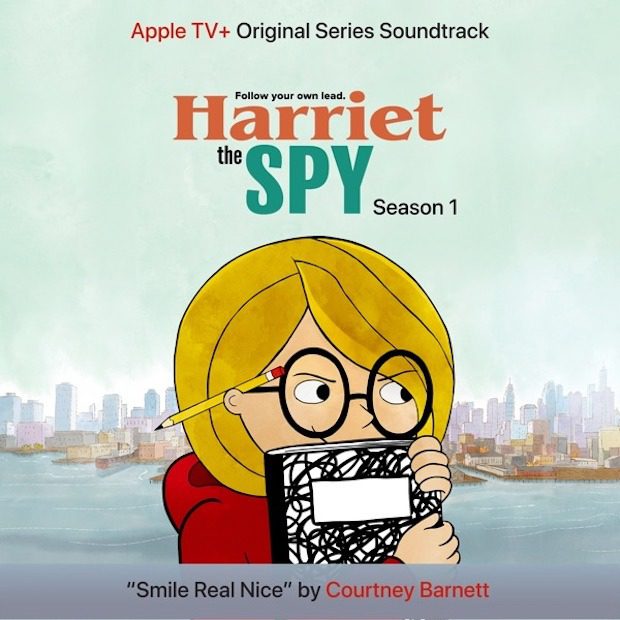 Courtney Barnett is in the middle of a rollout for her latest album Things Take Time, Take Time — we just got a new single, “Write A List Of Things To Look Forward To,” a couple weeks ago — but she’s taking some time away from all that today to release a song that doesn’t appear on the album called “Smile Real Nice.” Instead, it’s the theme song for an upcoming animated TV series adaptation of Harriet The Spy, which debuts on Apple TV+ next month. (Beanie Feldstein voices the titular child-spy.) The song is featured in the show’s trailer, which was just released, and you can hear the full thing and watch the trailer below. 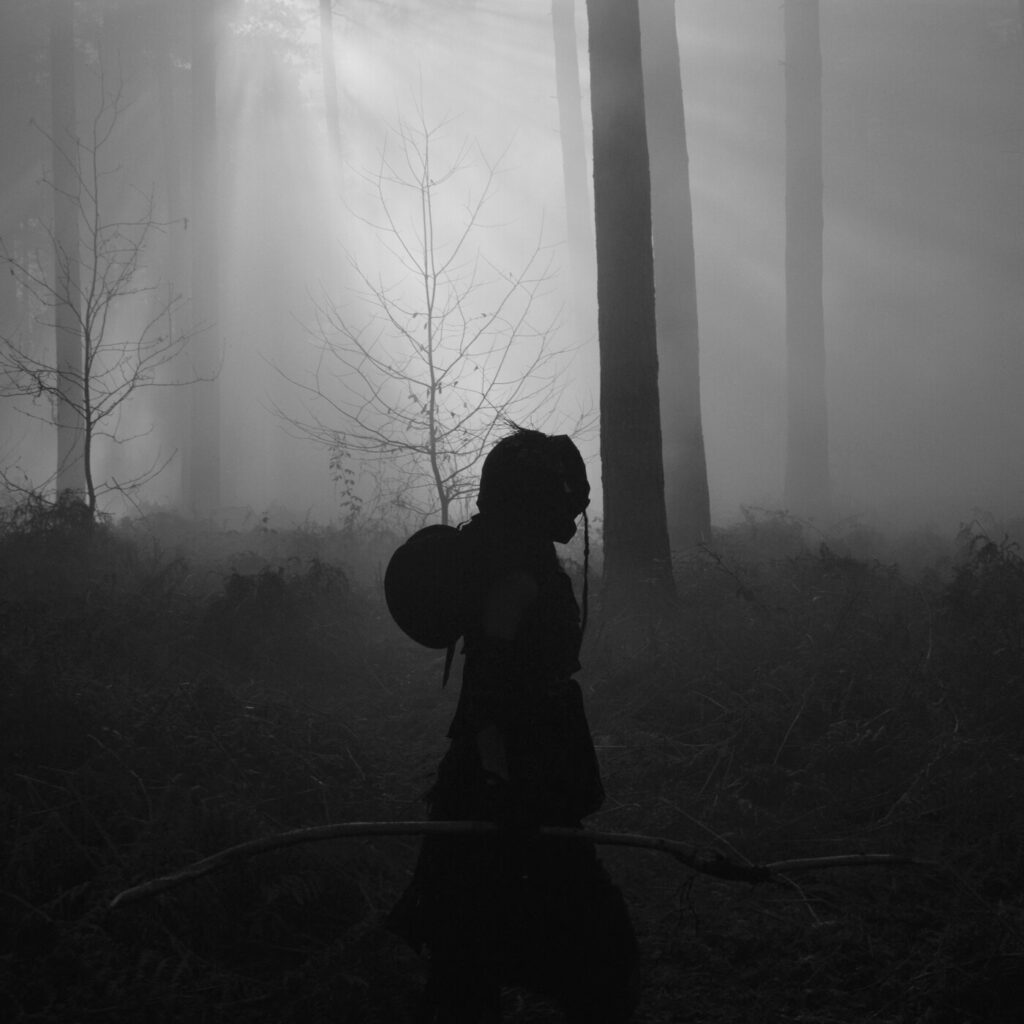 Last year James Lavelle’s UNKLE project released the Rōnin I mixtape. Today there’s a new UNKLE track in the world that keeps that Rōnin branding alive. “The Way Back Home” is presented in two versions, one subtitled “Rōnin Edit” and another with “Rōnin / Original” in the parenthetical. The two versions are essentially the same […] Bizarro-pop performer NANCY has been a fixture in the UK for a minute with 2018’s debut EP Mysterious Visions and 2021’s mini-LP 7 Foot Tall Post-Suicidal Feel Good Blues. Recently, NANCY announced his return with a debut LP and a lead single, “I Hate Rock & Roll.” Now, that LP has a name and a […] 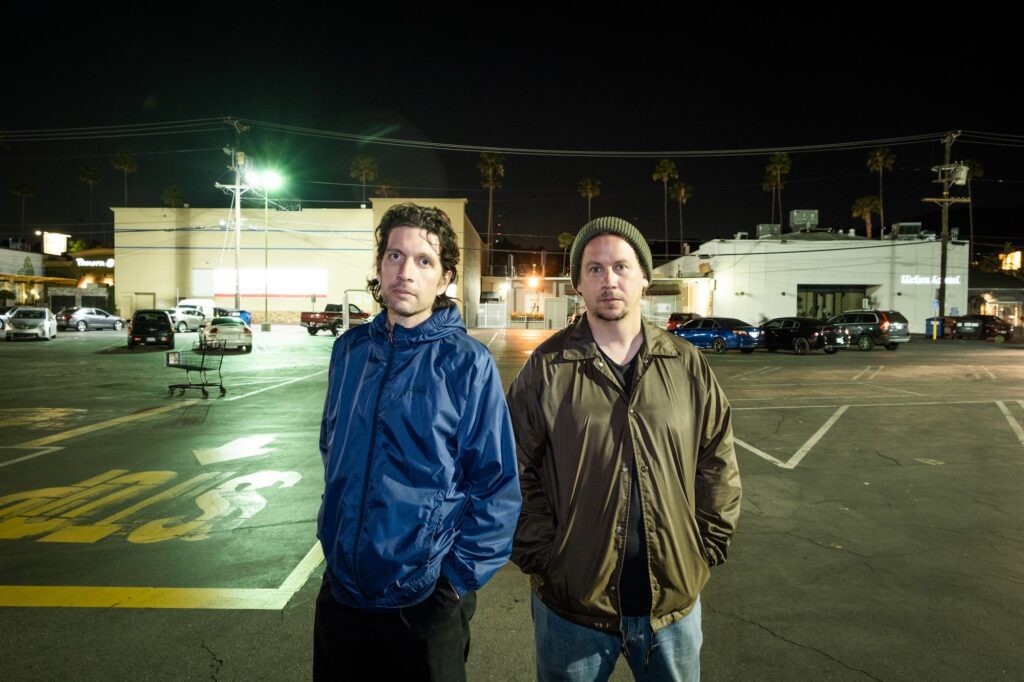 Last month, the LA art-punk duo No Age announced their new album People Helping People, and they shared its closing track “Andy Helping Andy.” Today they’ve got another name-checking track on deck. “Tripped Out Before Scott” is presumably not about this website’s proprietor Scott Lapatine, but who could say for sure? It’s a steadily chugging, […]