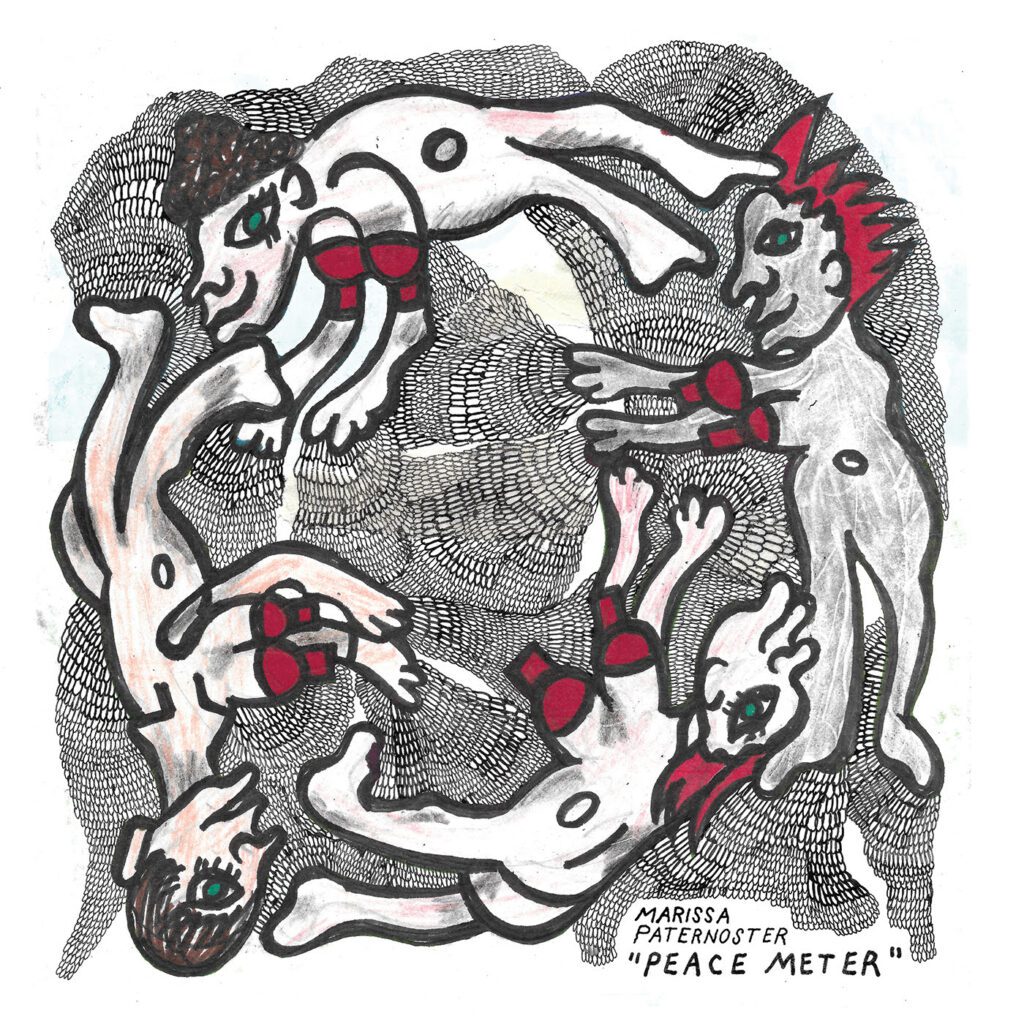 Screaming Females guitarist/vocalist Marissa Paternoster has announced their debut solo album, though they’ve previously released music as Noun. It’s called Peace Meter and it’ll be out December 3 via Don Giovanni. Along with the news is a ruminative lead single, “White Dove,” which features an accompaniment from THOU guitarist Andy Gibbs.

“White Dove,” which also comes with a video, is ballad-like and considerably more subdued than your typical Screaming Females fare. Over increasingly distorted guitar strums, Paternoster chants with the rhythm of a funereal hymn. Meanwhile, the one-take video finds Paternoster dressed in white, holding roses and walking trance-like through a cemetery.

Peace Meter is out 12/3 via Don Giovanni.