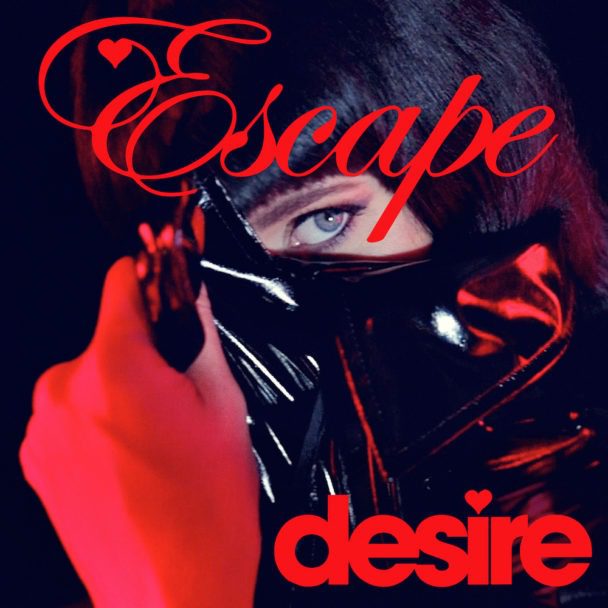 Way back in 2009, Megan Louise’s project Desire released their debut album II (listed as a self-titled release on the streaming services) via Chromatics leader Johnny Jewel’s Italians Do It Better label. Eleven years later, Louise is back with a second Desire LP. The Jewel-produced Escape is out this summer, and today we see a Jewel-directed video for its title track.

“Escape” errs on the brighter, poppier side of the Italians Do It Better universe. It’s a neon Italo disco/synth-pop jam that only skirts the noir edges of the label’s aesthetic. The production almost reminds me of Wolfgang Amadeus Phoenix (speaking of 2009) except the cool, calm, almost twee vocal delivery is way more in line with Chromatics and Drive and the rest of Jewel’s assorted associations.

“I can’t escape the maze in my head,” Louise sings. “And I can’t erase the things that I said/ And I can’t try to chase you/ Because this life, it can break you/ Tell me what you’re dreaming of/ When you’re lying next to me.” It’s a wonderful song that you should check out below, along with an EP’s worth of remixes.

No word yet on an Escape release date, but the single is available for purchase here via Italians Do It Better.