Johanna Warren – "Only The Truth" 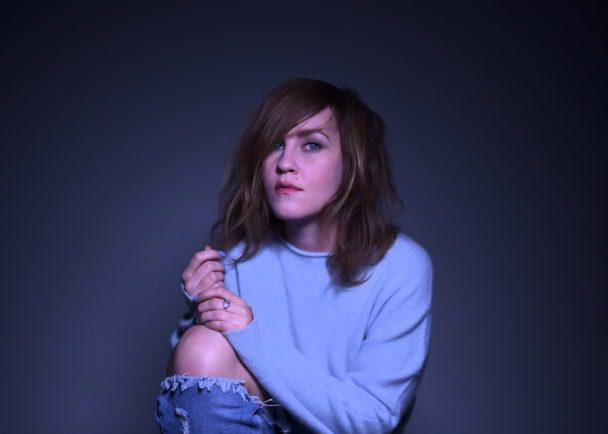 Back in the beginning of February, Johanna Warren announced she’d be following up her 2018 album Gemini II with a new one titled Chaotic Good. Along with the announcement, she shared a lead single called “Bed Of Nails.” Since then, we also heard the sneakily infectious “Part Of It.” And today, Warren is back with another one.

The latest preview of Chaotic Good is called “Only The Truth.” Chaotic Good is being billed as something of a new self-realization from Warren, moving away from her folk roots towards a fuller-band sound, and grungier territory. Each single so far has done something a bit different, and “Only The Truth” continues that trend. It’s a meditative piano ballad, with all the rawness you’d already associate with Warren’s writing and performance.

The song comes with a video directed by V Haddad. “The video is about a time traveling wizard who put herself to sleep for hundreds of years so she could see the future,” Warren said in a statement. Check it out below.