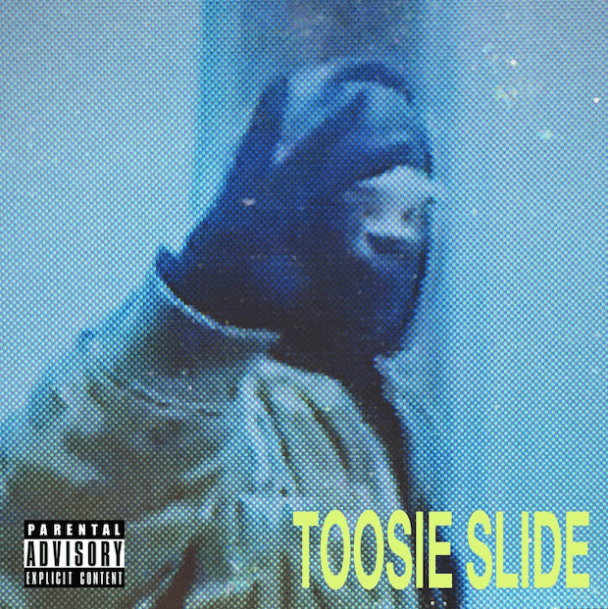 Drake, who has somehow successfully managed to capitalize on every trend for over a decade now, is naturally big on TikTok. He’s had songs go viral on the massive meme music app already, but his latest single is the first that’s specifically targeting users on the app. Tonight, Drake is releasing a new song called “Toosie Slide.”

It “leaked” a couple days ago when Atlanta social media influencer and dancer Toosie, who the song is named after, posted a video of him and his crew dancing along to the very instructive lyrics: “It go right foot up, left foot, slide/ Left foot up, right foot, slide.”

The leaked version has already started making waves on TikTok, and earlier this week Drake confirmed that it would officially be released this week. Well, here it is! It also has a music video — check it out below.