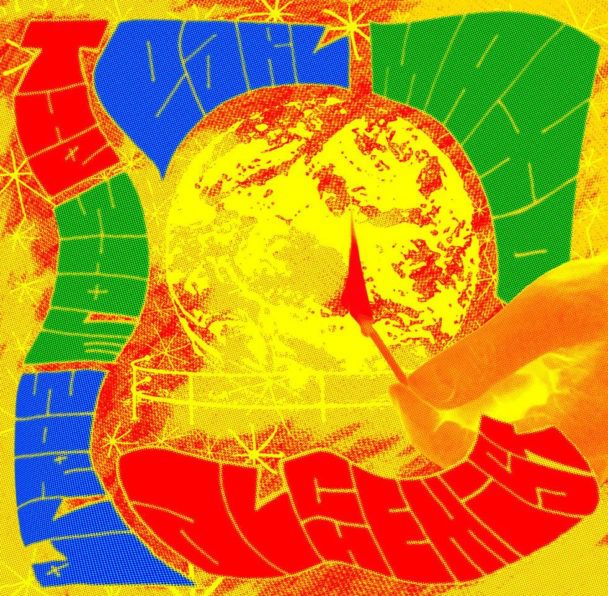 For a few years, Earl Sweatshirt seemed to be sealing himself off from the rest of the rap universe, only existing within his own hazy aesthetic universe alongside likeminded travelers like MIKE and Navy Blue. In recent months, though, Earl seems to be reemerging and finding a different sense of community, especially since he released the 2019 EP Feet Of Clay. That doesn’t mean he’s making songs with Roddy Ricch or anything, but he’s putting himself out there. Just in the past few weeks, Earl has shown up on a remix of incarcerated LA street-rap king Drakeo The Ruler’s “Ion Rap Beef,” and he’s jumped on “Mirage,” a track from Quelle Chris and Chris Keys’ new album Innocent Country 2, which is out today. And today, Earl’s got a new song out in the world.

This June, Earl will release a deluxe vinyl version of Feet Of Clay, and it’ll feature a couple of new tracks. One of those tracks is “Whole World,” the new track that Earl released today. On “Whole World,” Earl teams up with the young LA rapper Maxo, who released the impressive debut Lil Big Man last year. (It’s not Maxo Kream. That’s a different guy. It seems confusing, but the two Maxos sound nothing alike.)

On “Whole World,” Earl and Maxo get thoughtfully punchy over a woozy, glowing beat from Earl’s old collaborator the Alchemist, a man who has been very busy lately. Their voices sound good together, with Maxo’s deep mutter complementing Earl’s higher-pitched mutter. Earl’s delivery is clearer and more direct than it’s been lately. The song is about the world crumbling, but Maxo and Earl take it in different directions, with Maxo talking about struggling with self-acceptance and Earl getting loose and poetic: “Anxious, moving at a pall bearer’s pace/ My family flanked me in the rain/ Enemy of the state, fuck a allegation.” Listen below.

The deluxe Feet Of Clay is out 6/26 on Tan Cressida/Warner Records.