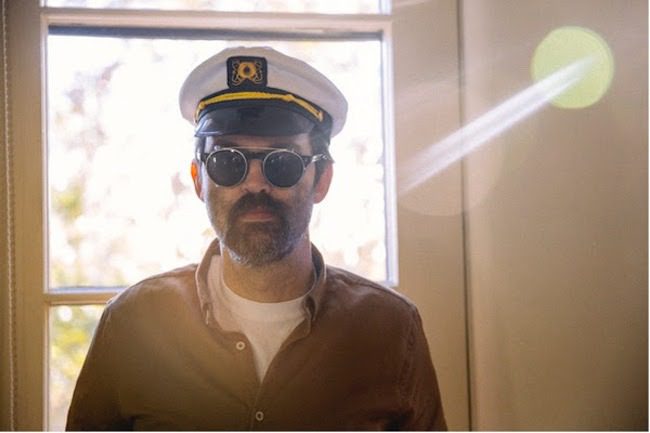 Early next year, Mark Oliver Everett’s prolific and long-running Eels project will release Extreme Witchcraft the band’d fourteenth album. The group recorded the LP with John Parish, the PJ Harvey associate who last worked with them on 2001’s Souljacker. Thus far, Eels have shared the early singles “Good Night On Earth” and “Steam Engine.” This morning, they’ve shared a third.

The new song “The Magic” is essentially an Eels take on a garage-rock song. It’s got a swaggering, distorted riff and some well-timed organ interjections. Everett sings everything in a detached deadpan, but this one has some teeth. Listen below.

Extreme Witchcraft is out 1/28 via E Works/[PIAS].