Nick Cave & Warren Ellis – “We Are Not Alone” 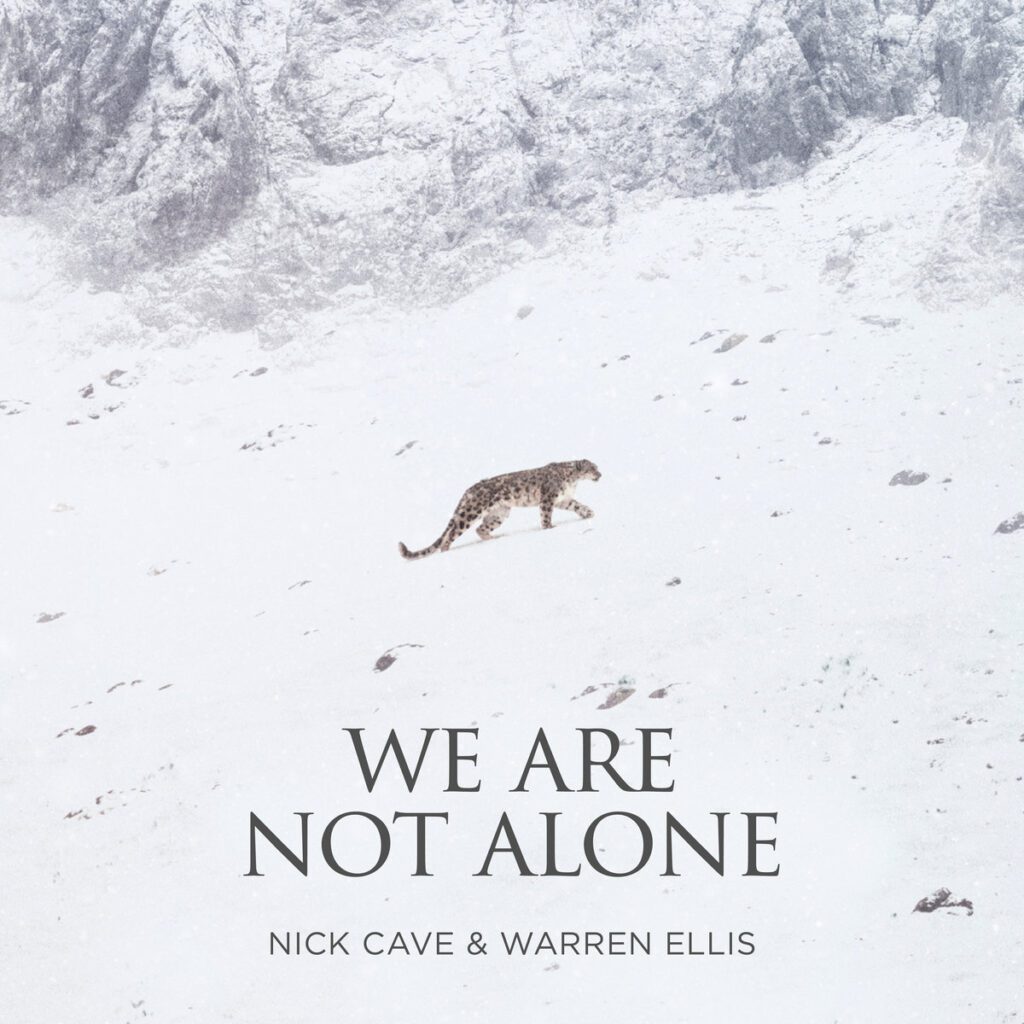 Earlier this year, Nick Cave and his longtime collaborator Warren Ellis teamed up to release their album Carnage. Before the year is over, we’ll get another new LP from Cave and Ellis. Cave and Ellis have been working together on film scores since 2005, and the latest entry in their growing filmography is the new French nature documentary La Panthère Des Neiges. Cave and Ellis will release their soundtrack for the film next month. They’ve just shared “We Are Not Alone,” which is an actual song, not just an instrumental film-score piece.

Marie Amiguet and Vincent Munier directed La Panthère Des Neiges, and it shows them searching for the snow leopard, the endangered big cat, in Tibet. “We Are Not Alone” is a bit of a lullaby, and it’s got Nick Cave singing softly about the majesty of nature. The tracks title may or may not have come from “Galleon Ship,” a song from Cave and the Bad Seeds’ 2019 album Ghosteen.

There is something about the heart of this film that draws you in. I realised after a day, that I wanted to do whatever it took to compose an entire original score. The film deserved to have its own musical voice. I booked five days and asked Nick if he could come in for a day to write a theme song and play some piano. He saw the film and stayed for four days.

In the end we made what I think is one of the most beautiful films we have ever worked on. One of my favourite experiences ever working on a project. The stars are the animals in all their wild glory, as we have never seen them before, and man in reverence and wonder.

Below, listen to “We Are Not Alone” and check out the La Panthère Des Neiges trailer and the tracklist for the soundtrack album.

The La Panthère Des Neiges soundtrack is out 12/17 on Invada. The film arrives in America 12/22.