Ela Minus – "they told us it was hard, but they were wrong" 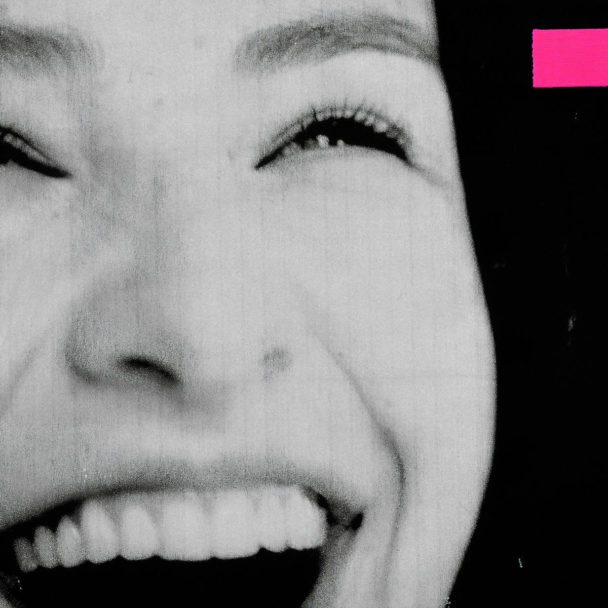 Minus has been active in various underground spheres for many years. At age 12 she began a decade-long stint drumming for a hardcore band, after which she double-majored in jazz drumming and synthesizer design at Berklee. Citing a punk and DIY ethos, she only uses hardware synthesizers, not software; four years ago she explained her synth setup for a Remezcla video. Now she’s launching a fresh promo offensive with a video for new single “they told us it was hard, but they were wrong.”

As the track unfolds, Minus’ haunting whisper leads the way through gradually intensifying hall-of-mirrors club music. It’s intense and invigorating, especially when paired with director Will Dohrn’s video. Minus shared this statement: “When everything is taken from us, the ability to choose our attitude and create our own path forward is the only certainty we have.”

“they told us it was hard, but they were wrong.” is out now on Domino. Minus is supposed to open some rescheduled Caribou shows this fall, but we’ll see if any live music actually happens this fall.