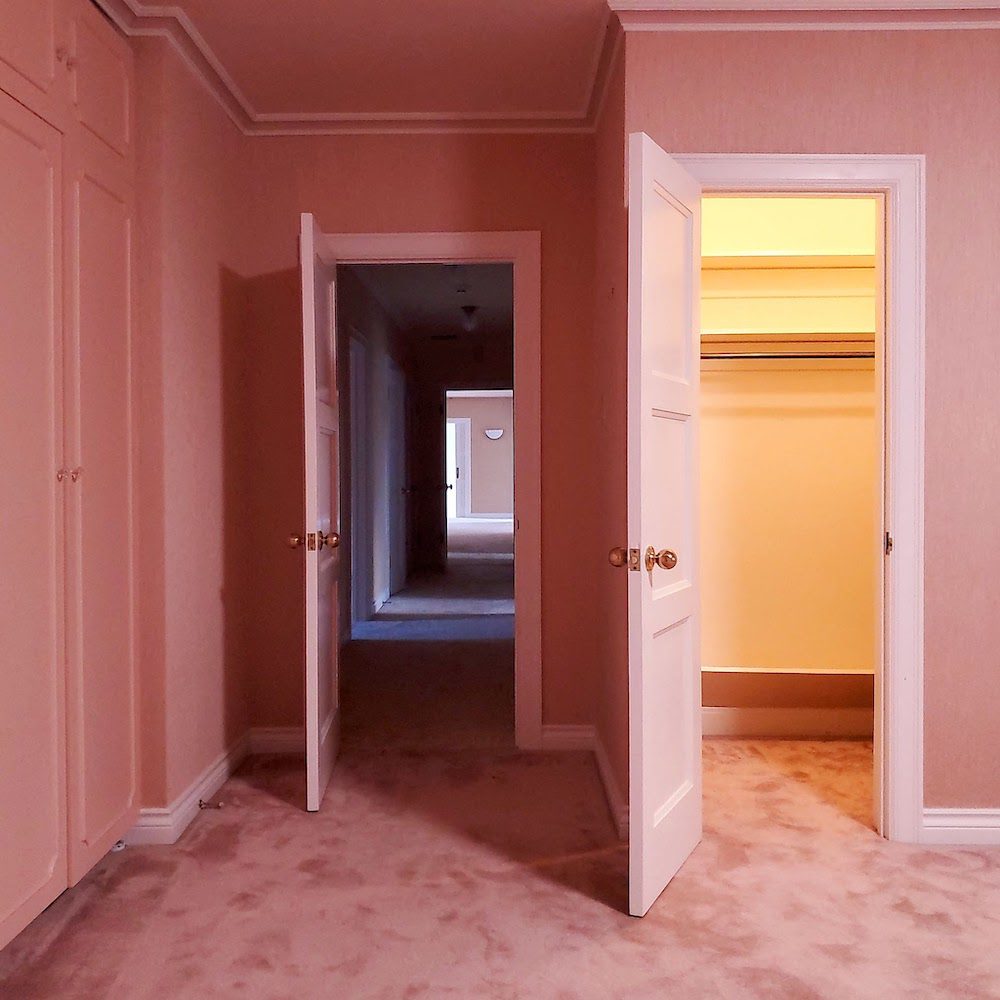 A few weeks ago, the Philadelphia noise-poppers Empath returned with a new single, “Born 100 Times,” and today they’re officially announcing the follow-up to their impressive 2019 debut Active Listening: Night On Earth. It’s called Visitor and will be out on February 11 — the album was produced by Unknown Mortal Orchestra’s Jake Portrait. They also have a new track out today, “Diamond Eyelids,” another blissed-out bed of fuzz with a quicksand hook. It comes with a video directed by Halle Ballard that features some puppet weirdness.

“This song was written stream of consciousness from a few pieced together memories I had,” the band’s Catherine Elicson said in a statement. “One of coming downstairs at my house one morning and unexpectedly finding a friend who lives on the other side of the country asleep on the couch, and the other memory was of when a friend used to travel from Chicago an hour and a half to the suburbs to work full time at a low paying Americorps job. Collaging memories in a way that created an emotional narrative about reaching for a fleeting moment of connection and familiarity.”

Visitor is out 2/11 via Fat Possum. Pre-order it here.