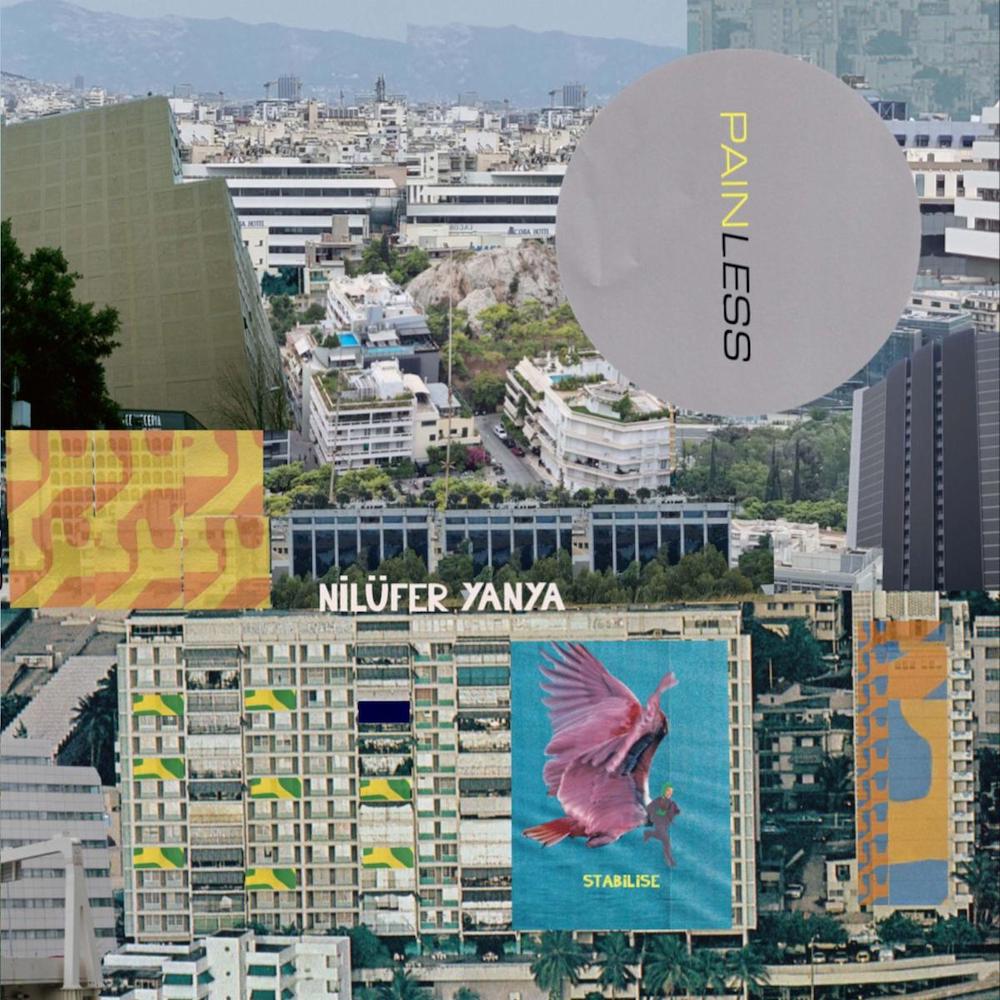 Nilüfer Yanya made a big impression with her debut full-length, the Album Of The Week-worthy Miss Universe, a few years ago, and last year she followed it up with the equally great (if much shorter) EP Feeling Lucky?. Today, the London-based musician is announcing her sophomore album, PAINLESS, which will be out on March 4.

“It’s a record about emotion,” Yanya said in a press release. “I think it’s more open about that in a way that Miss Universe wasn’t because there’s so many cloaks and sleeves with the concept I built around it […] I’m not as scared to admit my feelings.”

She’s introducing it with lead single “stabilise,” a cascade of itchy guitars and one of Yanya’s signature choruses, delivered feather-light but which leaves a lasting impression. It comes with a music video directed by Yanya’s sister Molly Daniel. “I was really thinking about your surroundings and how much they influence or change your perception of things. A lot of the city is just grey and concrete, there’s no escape,” she said of the track, continuing:

The video plays on the central theme in the song of no one coming to save you ever. It’s set in depths of reality in every day life where we are the only one’s truly capable of salvaging or losing ourselves. Nothing is out there -both a depressing and reassuring statement (depending on how you look at it).